You Have the Right to Remain Silent; But Does Your Cellphone? 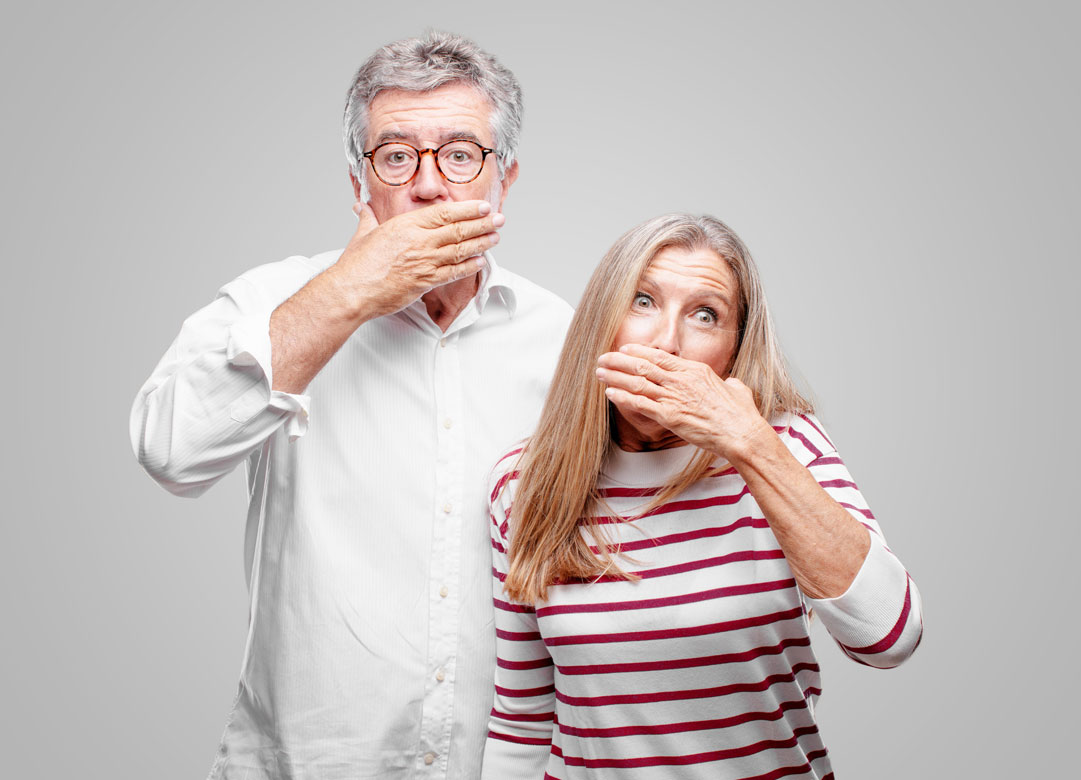 “You have the right to remain silent.” What does that mean in the court of law in Florida? Unfortunately, the answer to this question is not black and white and courts around the State of Florida are in disagreement regarding what actions can be used by the state to compel individuals to provide their cell phone password to the state and/or enter their password into a device.

Your Right to Remain Silent in Florida

The Fifth Amendment of the United States Constitution forbids the government from compelling testimonial communication that tends to incriminate an individual. In layman’s terms, an act is testimonial if it requires an individual to divulge “contents of his own mind” to reveal a fact.

One truth is universally recognized, which is forcing an individual to speak, write or input their password into a device, requires that person to disclose information that is “known only in his mind,” and is therefore testimonial. The question then becomes, “when can the state compel an individual to produce testimonial evidence?”

When Can the State Compel an Individual to Produce Testimonial Evidence

There are two approaches to this question in Florida. In some courts, the court will examine whether the "forgone conclusion" exception allows the state to compel the production of testimonial evidence. Other courts, however, have determined that the state can compel an individual to provide testimonial evidence where the testimonial value of doing so is negligible.

Both approaches require a two-question framework. The first question is “whether the compelled production of the password is a testimonial and potentially incriminating act?” If the answer is yes, then the second question that must be asked is “whether the compelled password production is nonetheless permissible under the foregone conclusion exception, because the testimonial value is inconsequential due to the state already knowing of the existence of the requested information?”

What's On the Cellphone and Who Owns It

After answering the above two questions, the court will then need to determine whether the issue at hand is what is on the cellphone, or if the issue is who owns the cellphone. If the target of the inquiry is what is on the device and the state can provide with “reasonable particularity” that the sought after files are pertinent to a criminal investigation, then there is no violation of the individual’s constitutional rights. However, if the question is who owns the device, then requiring an individual to provide the password may be incriminating. Even when analyzing this issue, the court must also inquire whether the individual waived their right not to be compelled to produce testimonial evidence.

A Fishing Expedition By the State

The state is not permitted to go on a mere fishing expedition to gather the contents on an individual’s phone. Only with the requisite prior knowledge that the device contains evidence can the state compel an individual to provide the password. In Pollard v. State, 287 So. 3d 649 (Fla. 1st DCA 2019), the Court held that “generalized requests” to seek all communications, data and images on a device amounts to a fishing expedition. “It is not enough for the state to infer that evidence exists—it must identify what evidence lies beyond the passcode wall with reasonable particularity.” Id. at 657.

Schedule a Consult With an Experienced Florida Criminal Defense Attorney

If you are under investigation or currently being prosecuted by the State of Florida, it is important to preserve your Fifth Amendment right to remain silent. With the help of the Law Office of Robert David Malove, P.A., we can determine whether your rights have been violated and ensure your rights are protected going forward. Speak up, contact us online or give us a call to schedule a consult with one of our experienced Florida criminal defense attorneys today.