If You've Been Arrested for Driving Under the Influence in Florida, You Need to Hire the "Go-To" Fort Lauderdale DUI Lawyer

Once the initial outrage and embarrassment of getting arrested for DUI wears off, you realize you're in serious trouble. Getting arrested for DUI has serious consequences. You not only face stiff penalties but also the possibility of doing jail time — and you could lose your job. And if it’s not your first time, the penalties for a second or subsequent offense are even stiffer. You need to hire Fort Lauderdale DUI lawyer Robert Malove. Since the mid-1980s, Robert Malove has helped hundreds of people facing DUI charges and will leave no stone unturned in fighting for you.

Consequences of a DUI in Florida

Over the years, laws regarding driving under the influence have changed dramatically, and the legal and monetary consequences for driving drunk are more severe. In the State of Florida, a DUI conviction can cost you a great deal, even if it’s only a first offense. Possible outcomes include:

With so much at stake, you need to take action and make some smart decisions. The first thing you need to do is hire a Fort Lauderdale DUI lawyer who believes in second chances and will fight to protect your rights. 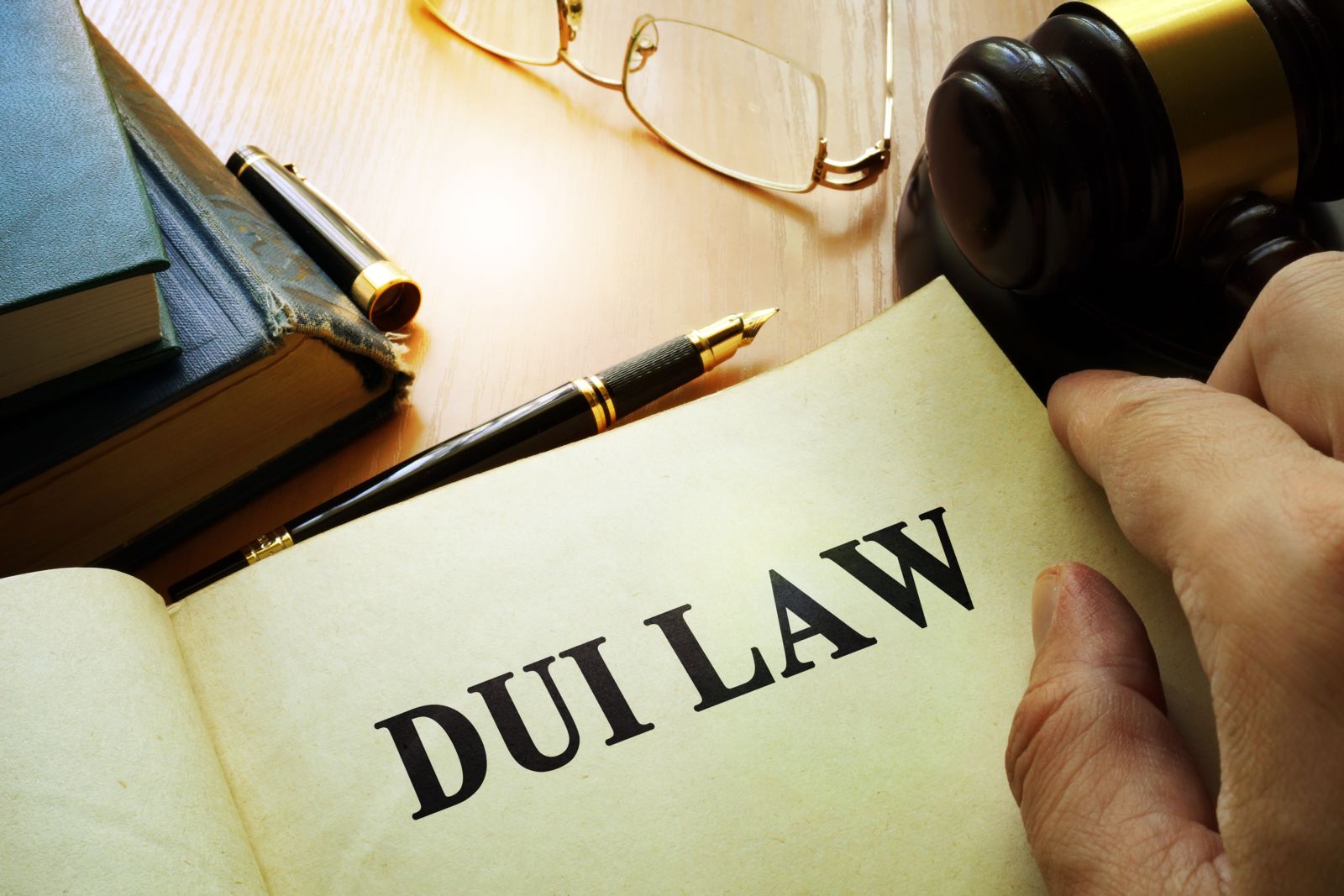 Act Quickly After a DUI Arrest

Once arrested for DUI, you only have 10 days to request a special hearing before the Florida Department of Highway Safety and Motor Vehicles suspends your driver’s license. If the hearing isn’t requested in time, you stand to lose your driver’s license for up to 18 months! Before this happens, contact our Fort Lauderdale DUI lawyer at The Law Offices of Robert David Malove. We're ready to take on the criminal justice system and fight for you.

When you work with Attorney Robert Malove, you can be sure he'll keep you informed through each stage of the process while providing the most effective strategy to increase the odds of a positive outcome. But you don’t have to take our word for it. Read what former clients say about him.

As a founding member of the National College for DUI Defense, he's handled hundreds of DUI cases over his 35+ year legal career. Regardless of whether this is your first DUI offense or a second or subsequent DUI charge, Robert Malove is qualified to handle your case and is ready to start your defense.

If you or someone you know is charged with DUI manslaughter, Robert Malove will leave no stone unturned to make sure the evidence was lawfully obtained in accordance with the applicable laws and regulations so that any legal argument appropriate for your case will be presented. Our Fort Lauderdale DUI lawyer knows how to:

Don’t trust your DUI case to just any criminal lawyer. Your family and your future depend on you finding the toughest, most experienced Fort Lauderdale DUI defense attorney in South Florida.

What is Probable Cause in a Fort Lauderdale DUI Case

Get Straight Answers From An Experienced Fort Lauderdale DUI Lawyer!

The internet offers a lot of information. The problem is, how do you know what’s true and what’s hype and B.S.? To help you,  Fort Lauderdale DUI lawyer Robert Malove wrote a FREE consumer guide, How to Choose a DUI Lawyer in Florida, to arm you with the 10 questions you must ask any lawyer to have the best chance of winning your DUI case. Until you get straight answers to your questions, don’t hire us or ANY lawyer. Get the information you need to help you make smart decisions, and then contact our Fort Lauderdale DUI defense attorney in Florida to schedule a consultation.