Accused? Arrested? Convicted? We Will Fight for Your Freedom in Florida

If you have been charged with a federal crime or a Florida state crime, you need a tenacious defense team who will aggressively represent you in your fight for freedom. We defend clients charged with state and federal drug offenses, healthcare fraud, DUI, domestic violence, theft, assault, and more. We also handle appeals and post-conviction relief efforts. 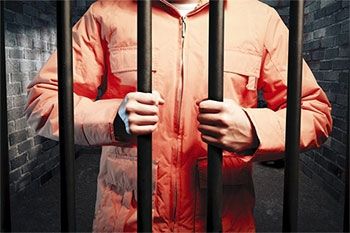 If arrested in Fort Lauderdale, Miami, or Palm Beach, you should take the charges seriously. Whether you're facing misdemeanor or felony charges, you need to find the best criminal defense lawyer to defend you. The fact is, the outcome of your case often comes down to the attorney you've hired, so why wouldn’t you want to be represented by a criminal law firm with a track record of proven success behind you?

Criminal defense attorney and criminal trial law expert, Robert David Malove has successfully defended clients facing a variety of criminal charges. Whether seeking acquittal, lesser charges, or a more lenient punishment, Mr. Malove and staff will get you the best result they can. Call to schedule your consultation as soon as possible. The longer you wait, the tougher your defense may become. 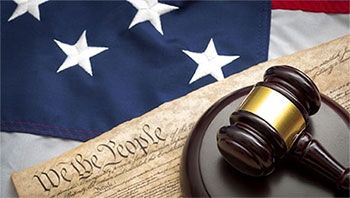 If you're charged with a federal crime in Florida, you'll face a potentially harsh federal prison sentence. As experienced federal defense attorneys, we're committed to launching an aggressive defense to fight for your acquittal.

Federal judges have a fair amount of discretion when determining how much time you'll serve if you’re found guilty. Your defense attorney plays a key role in convincing the judge to sentence you to the least amount of time possible. At The Law Offices of Robert David Malove, we take your freedom seriously and will fight for the best possible outcome of your federal criminal case. 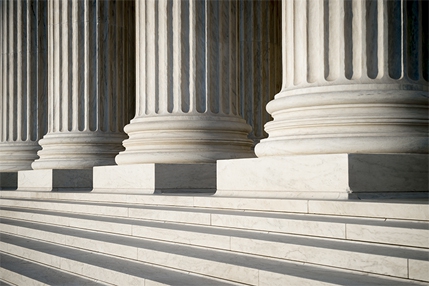 You may feel hopeless after hearing a guilty verdict and being sentenced to time in prison, but there's a chance you can fight the conviction and win back your freedom.

It’s important to understand the trial you have just been through is simply a step in the judicial process. If your rights were violated in any way, you still have the opportunity to appeal the decision and possibly overturn your conviction.

However, to do this, you need a law firm with experience in the appellate process to review your case and design your appeal. Even if the lawyer who represented you at trial doesn’t think you have grounds for an appeal, it's worth having the Law Offices of Robert David Malove review your case and discuss your options with you. Contact our experienced appellate attorneys as soon as possible. If we can help you overturn an unjust conviction, we will 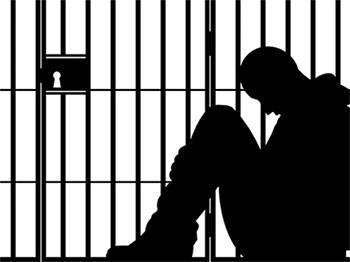 If your original criminal defense attorney failed in his or her duty to provide you with the best possible representation and you were convicted and sentenced as a result, you may have grounds for post-conviction relief. This is a complicated area of the law, and you will need an experienced legal team on your side. Contact the post-conviction attorney at The Law Offices of Robert David Malove.

Under Florida law, there are several motions that can be filed on your behalf to correct or vacate an unfair judgment. Our post-conviction relief team can review your case and your trial and determine if you might be eligible for such a motion. If you feel like the criminal justice system let you down and that your rights were violated, contact attorney Robert Malove as soon as possible. If his team can help, they will! 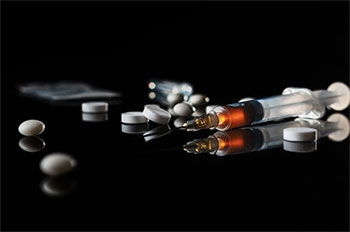 No matter what drug charges you're facing in South Florida, you deserve an attorney who sees you as a human being with the same rights as everyone else, and who will dedicate himself to fighting for your freedom. At The Law Offices of Robert David Malove, our drug defense attorneys will thoroughly investigate your arrest and the charges against you to come up with the best possible defense.

It’s possible you were the victim of an illegal search and seizure, or maybe you were caught with someone else’s drugs. The police won't be interested in your story, but our drug defense attorneys are. We believe everyone deserves a second chance. We also believe law enforcement officers need to be held to the standards they swore to abide by. If you were arrested for drug possession, dealing, or trafficking, call experienced Drug Defense Attorneys as soon as possible so they can start fighting for you. 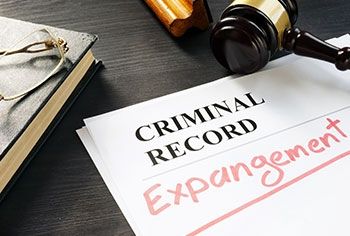 If you're arrested for DUI, domestic assault, drug possession, or other criminal charge and had the charges dropped or dismissed; or you were found not guilty, it doesn’t seem fair that employers, creditors, or schools can still see the charges when they do a criminal background check, but that’s exactly what can happen. Attorney Robert Malove may have a solution for you.

In the state of Florida, arrest records can be either sealed or expunged under certain circumstances. A sealed record is placed under highly-restricted access while an expunged record is removed from records systems or files and destroyed.

Are you eligible for one of these options? Get in touch with the criminal defense team in our Fort Lauderdale office to find out. 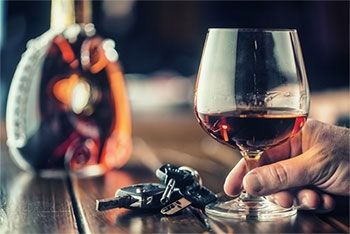 Getting arrested for DUI can ruin your life, but it doesn't have to!  A DUI conviction will leave a permanent stain on your criminal history record affecting your ability to drive a car, keep a job, and take care of your family. Whether this is your first DUI or you have prior offenses, you need to take the charge seriously by hiring the right lawyer to fight for you. In Fort Lauderdale, you'd be hard pressed to find a more experienced DUI defense attorney than Robert Malove.

When you work with the DUI defense lawyers at The Law Offices of Robert David Malove, you'll benefit from their expertise gained after representing hundreds of people just like you charged with DUI throughout South Florida. As a Founding Member of the National College for DUI Defense and a well respected advocate when it comes to DUI defense. If you've been arrested for DUI in Miami-Dade, Broward or Palm Beach County, Robert Malove will put his knowledge and experience to work to get you the best possible outcome. Don’t make the mistake of just hiring an amateur and hoping that everything will work out. Take charge of your defense and contact us as soon as possible. 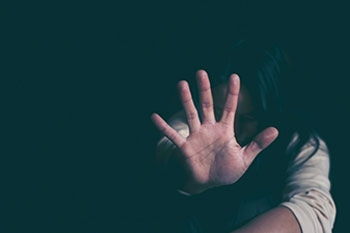 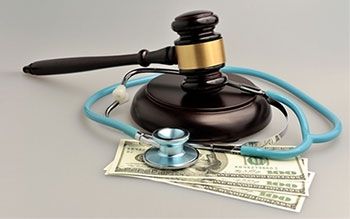 If you were contacted by the federal government because you're suspected of committing healthcare fraud, you need to consult an attorney with experience in this highly-specialized area of the law as soon as possible. These cases can proceed quickly and, without the right legal help, you could be in deep water sooner than you expected.

While located in Fort Lauderdale, The Law Offices of Robert David Malove would like to hear from you if you're facing Medicare or Medicaid fraud charges—no matter where you live. As an experienced criminal law trial lawyer, Mr. Malove practices in federal courts throughout the U.S. Why settle for less than the best? Fight your healthcare fraud charges with us by your side.