Were You Unjustly Convicted? Contact Our Fort Lauderdale Post-Conviction Attorney To Review Your Case! 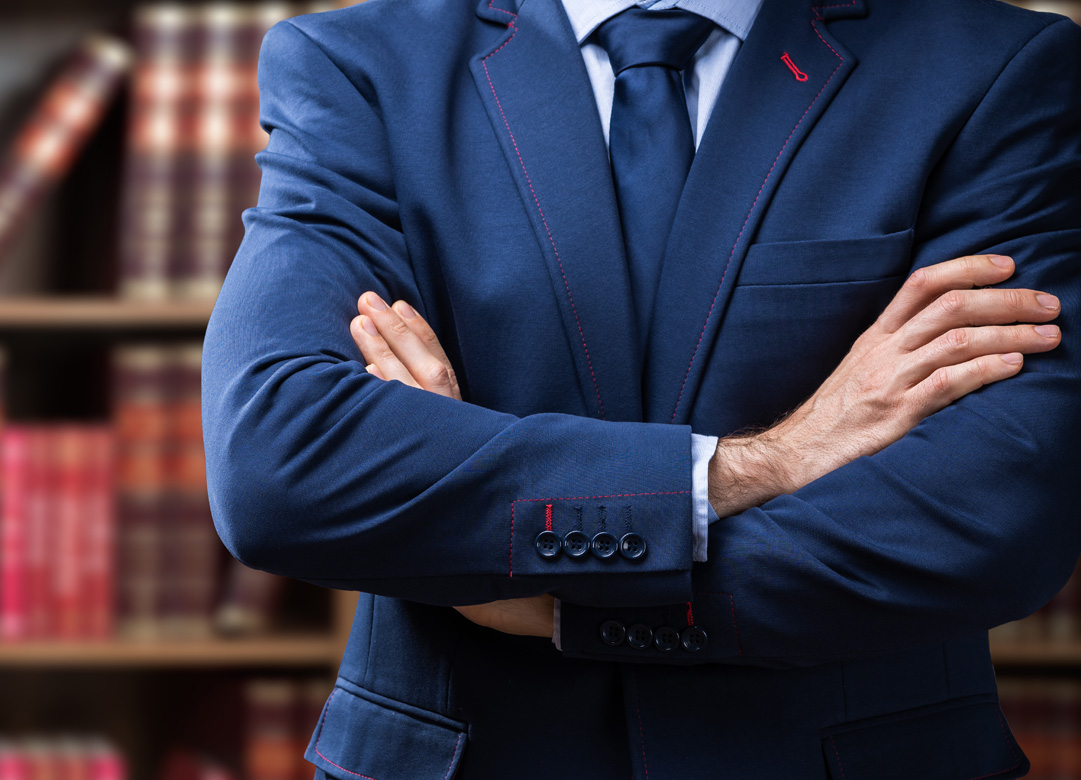 Most people believe that an appeal is the last resort for anyone who has been convicted of a crime. While it is true that most cases are concluded after the appeals court rules, there are potential options for relief afterward. This is precisely why it's important to hire a Fort Lauderdale post-conviction attorney to help you understand all the options availabel to you.

Under certain circumstances, a defendant in Florida who has been convicted of a crime and has had her conviction affirmed on appeal may file for Post-Conviction Relief. In Florida, post-conviction relief is governed by Florida Rule of Criminal Procedure 3.850. Such a post-conviction relief motion is typically entitled a “Motion to Vacate Sentence.”

This legal procedure has gained some notoriety in the news lately thanks to the “Serial” podcast involving a murder case in Baltimore, MD. As a result of that podcast and the resulting public outcry, questions were raised about the original trial and the actions of the defendant’s trial lawyer, and the case is currently in the midst of a post-conviction relief hearing.

Generally, there are two primary scenarios in which someone who is convicted can file a 3.850 motion:

A second basis for newly discovered evidence claim is a witness recantation. That means that a material witness testified way back when that the defendant committed the crime, but now they are changing their testimony. There are a myriad of reasons why a witness would recant their statement years later, including fear of prosecution, threats of violence or receiving a benefit to testify falsely.

A common misconception about post-conviction motions is that if the motion is granted by the court, the case will be dismissed. In point of fact, that is not always the case. When the motion is granted based upon ineffective assistance of counsel, the case can usually be prosecuted again. Since there is a two-year time limit for filing that motion, witnesses are usually still available, evidence is still in the police property room, and the officers can still be located. If that is the case, then once the motion is granted, the accused goes back to “square one,” and the prosecution starts over again.

Contrastingly, when it comes to newly discovered evidence, particularly in very old cases, the witnesses are usually no longer available, or their memories have faded. Evidence may have been lost or destroyed, and police officers retire. In a great number of these type of cases, the prosecution is unable to prove the case, and the charges must be dismissed.

This is just an overview of the process. There are several other grounds for filing a Motion to Vacate Sentence, which is beyond the scope of this summary. And there is a federal counterpart to the Florida law, which can be found at Title 28 United States Code §2254 and §2255. That United States law requires that a Motion to Vacate Sentence be filed within one year of the date when the conviction became final, creating a conflict between the Florida and federal laws. It takes an experienced criminal defense lawyer, in particular one with post-conviction experience, to properly advise you as to how to proceed when it comes to post-conviction motions.

To schedule a free consultation with our Fort Lauderdale post-conviction attorney, Robert Malove, contact our office online or call (954) 861-0384 today!