Were you or was someone you know recently unjustly convicted? Perhaps a no contest or guilty plea was entered and an unlawful sentence was imposed.  Don't fret! Please understand that what happens at the trial court level isn't the end of the road. In most cases, with the assistance of a Fort Lauderdale appeals lawyer, a defendant can appeal the judgment and/or the sentence to a higher court. This is commonly referred to as the direct appeal.

The direct appeal is one of the most critical stages in the criminal justice process. 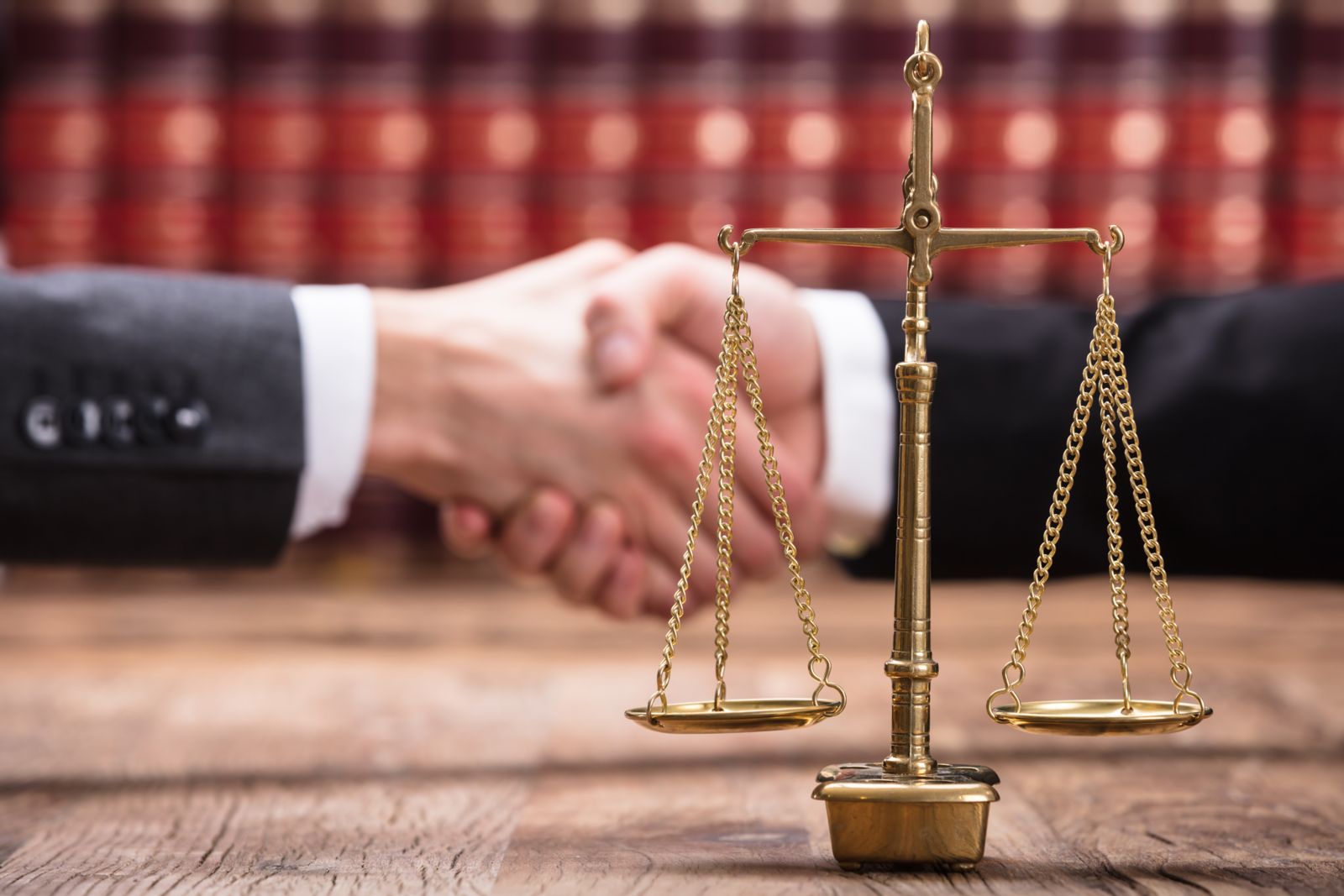 A fundamental error is a legal error of such a magnitude that appellate court will consider the issue, even in the absence of a specific objection by the attorney at the trial court level. Examples of errors that may be considered fundamental and grounds for an appeal include the following:

The vast majority of defendants are only afforded one opportunity at a direct appeal. If an error is overlooked or not properly raised in the brief by the appellate attorney, a defendant could be barred from ever having that issue reviewed by a court in the future.

Because of this, it's imperative to have a skilled and knowledgeable appellate attorney working for you—one who will carefully review the record in your case and make sure the appellate court is informed of every possible legal error that occurred, which could result in a favorable ruling on your behalf.

Robert Malove Is the Florida Criminal Appellate Attorney You Need

No matter who represented you at trial, Florida appellate attorney Robert Malove can review your case and determine if you have a chance at appeal. Our firm aims to provide the most effective and result-producing appeals through exhaustive research, the filing of academically superior briefs, motions, and the vigorous pursuit of successful negotiations with the power of full engagement. We take our clients' freedom seriously and litigate passionately to achieve the fair treatment and due process you deserve. Don’t delay any longer.  For serious criminal appellate representation, contact me today!