Can You Clean Up Your Criminal Record So No One Knows You Were Arrested?

Florida law allows individuals to seal and expunge their criminal records. Doing so can prevent future employers, banks, credit card companies, landlords and even universities from discovering a past indiscretion or mistake that could be a black mark on your record. 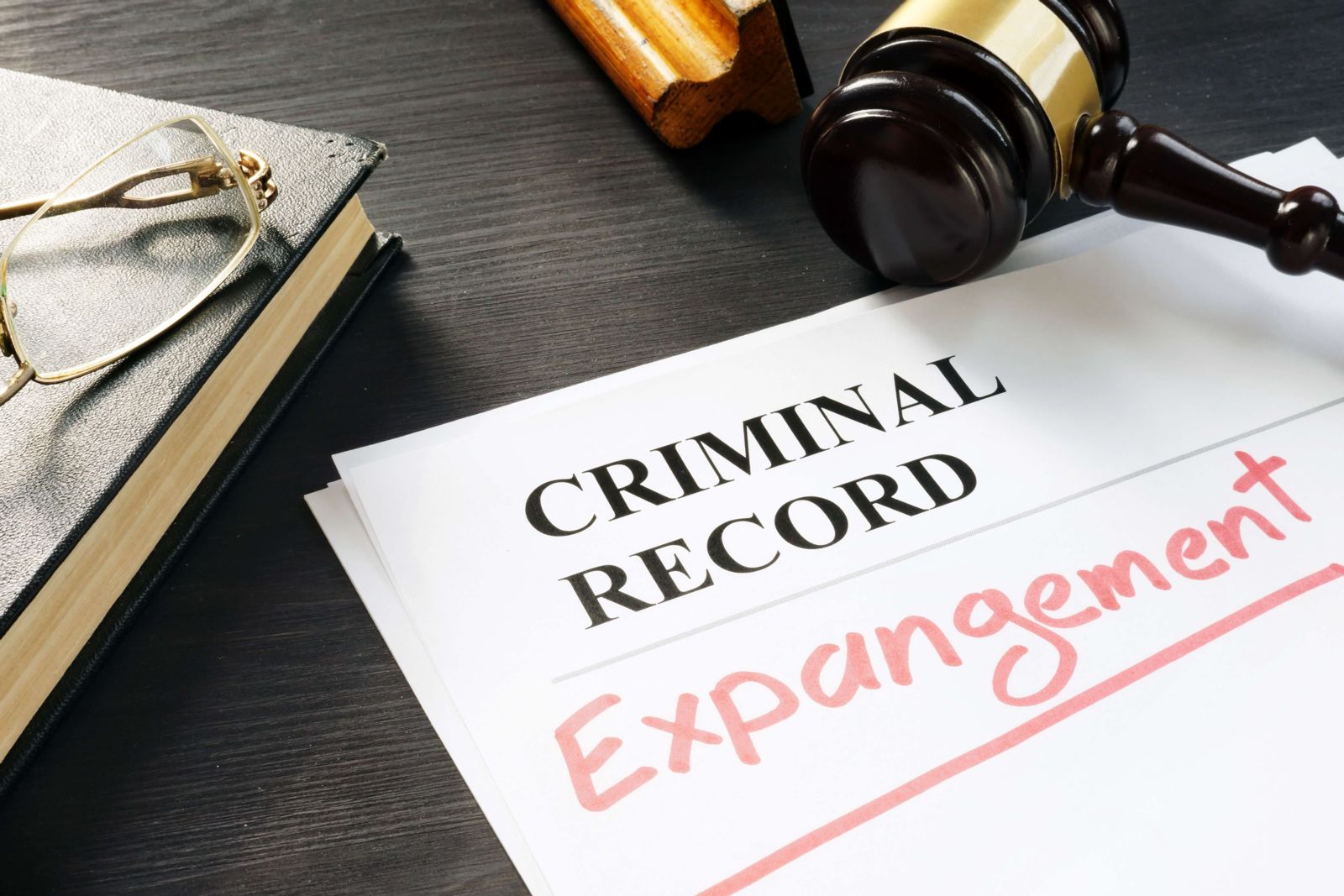 Here are the main instances when someone can seal and/or expunge criminal records:

If either of the above instances occurred, the criminal history record can be expunged.  When a case is expunged, the criminal record is physically obliterated or destroyed and the person can lawfully deny, under oath, that they were never even arrested.

If you were not convicted and adjudication of guilt was withheld, expungement is possible once the case has been sealed, and no other criminal conviction occurs for the next ten years.

In order to qualify for seal and expunge a criminal record in Florida, applicants cannot have any convictions, ever.

What Type of Expungement Do You Need?

There are various ways to seal and/or expunge criminal records in Florida, including Administrative Expungement. An administrative expungement is based on an arrest that was made due to some form of error or mistake, such as:

Juvenile Expungements must be completed within 12-months, and the individual must have successfully completed a pretrial diversion program. The offense cannot be of a violent nature.

Adult expungements of criminal records are available based on the following eligibility criteria:

There are times when the Florida Department of Law Enforcement (F.D.L.E.) makes mistakes, and a person with no criminal history can have something turn up at some point. If this is the case, we can start an expungement process to correct this record.

What is the Difference between Sealing and Expunging a Criminal Record?

>Both sealing and expunging criminal records allows an individual to deny the arrest ever occurred.  In both instances, these records are no longer public under Florida law. Another benefit in both cases is the destruction of the digital files that can be obtained by private companies such as Spokeo, MugShots or Intelius that make this information available to the public.

There is also a difference between sealing and expunging a record:

However, even when an arrest record is sealed or expunged, access is still available to law enforcement, the judicial system, when attempting to purchase a firearm, or seeking employment with an organization that serves the elderly or children.

Are You Interested In Learning More About How To Seal Or Expunge Criminal Records?

Contact the Law Offices of Robert Malove. We will guide you through the sealing and expungement process.