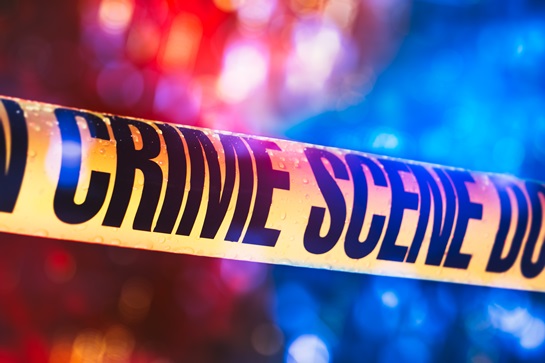 Let’s face it: the law is not always easy to understand. That’s one reason why, if you’ve been charged with a crime, it’s important to educate yourself about exactly what you’re facing. The laws surrounding homicide and murder in Florida offer great examples. These two terms are not synonymous, and understanding the difference can be crucial for your Fort Lauderdale criminal lawyer when they are mounting an effective defense if you have been charged with the death of another person.

Homicide and Murder in Florida: What's the Difference?

The word homicide is based on two Latin root words: “cida,” which refers to killing, and “homo,” which refers to man. Homicide, then, literally means “man killing.” Of course, there are many ways to kill a person, and not all of them involve malicious intent. Most car crashes, for example, are simple accidents. In a worst-case scenario, your actions behind the wheel might lead to the death of occupants in another car. That doesn’t make you a murderer, though.

Murder, of course, is a type of homicide, but it is distinguished by two additional factors—first, murder springs from malicious intent. Murder is committed on purpose. In addition, murder is always unjustified.

What does all this have to do with the law? According to our Fort Lauderdale criminal lawyer, in simplest terms, murder is always a crime. Other kinds of homicide can also be a crime, depending on the circumstances. The law generally refers to these crimes as “manslaughter.”

As our Fort Lauderdale criminal lawyer shares with every perspective client, the state of Florida classifies murder into three separate categories based on the severity of the crime.

What to Do If You’re Accused? Contact Our Fort Lauderdale Criminal Lawyer Immediately!

There are a number of strong defenses to a charge of homicide or murder. Obviously, as with any criminal case, you can simply argue the facts of the case. You might, for instance, dispute witness testimony or the physical evidence presented by the prosecutor. In addition, possible defenses include:

Only a qualified Fort Lauderdale criminal lawyer, though, will know exactly what strategy to use in your particular case. In fact, even before you have been officially charged, hiring an experienced criminal attorney is crucial to making sure your rights are protected, and you don’t make any mistakes that could harm your chances at an acquittal.

For more information about homicide and murder in Florida, or to secure the services of a skilled Fort Lauderdale criminal lawyer attorney, contact our criminal defense law firm online or call 954-861-0384 for a free consultation.