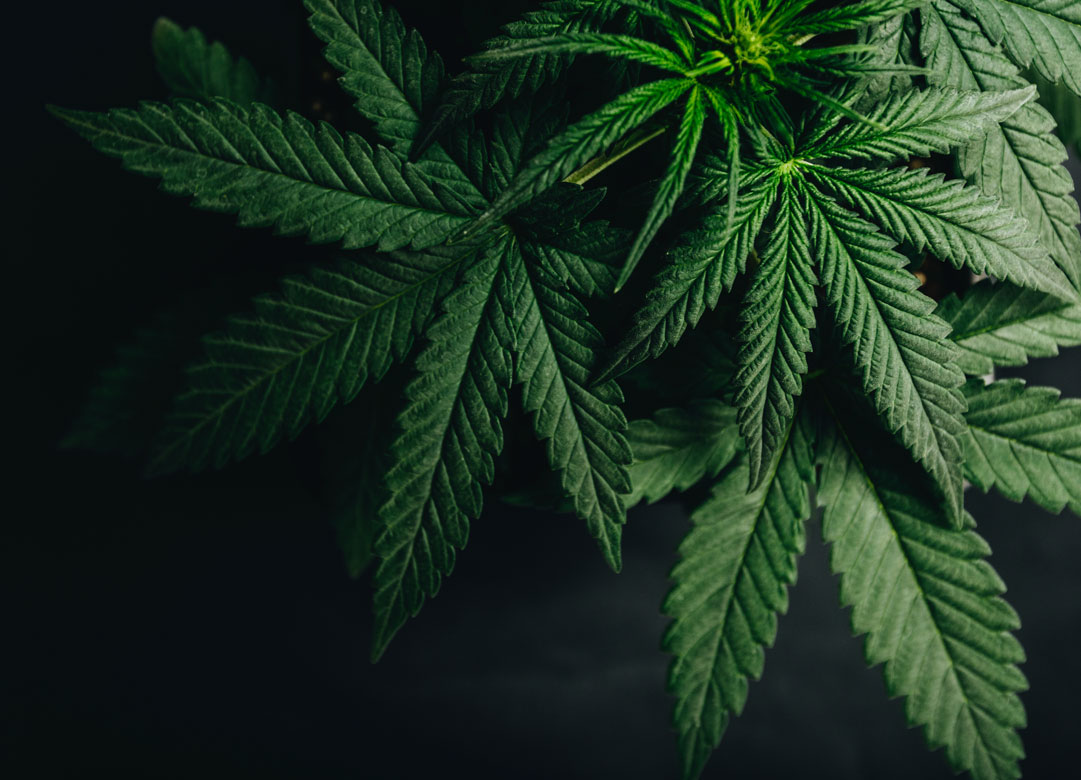 Florida law has historically had a complicated and generally negative history with marijuana possession. In recent years, following the decriminalization and subsequent legalization of marijuana in certain areas and certain quantities, the entire country's outlook on cannabis as a harmful street drug has begun to shift towards a different light. Today, laboratory researchers and case studies have confirmed that there is a multitude of constructive uses for marijuana. These uses mainly involve the treatment of various conditions ranging from joint pain to epilepsy to post traumatic stress.

However, the Florida Statutes continue to present concern for those picked up by police on marijuana or THC-related charges. Especially now, after years of growth and innovation within the marijuana industry, the laws addressing marijuana possession are hazy at best. The question often gets reduced to trivial characteristics of the THC's physical form, despite the chemical compound and mechanisms of use being deemed safe by medical communities across the globe.

Cannabis Laws in Florida: A Thing of the Past?

In 2020, the ever-expanding medical and recreational marijuana industry in America has all but forced our state's views to become more nuanced. The problem in places like Florida is that the criminal statutes use terminologies or definitions that are now left unsatisfactory. THC laws used to be easy to make and understand, especially in the less-socially liberal states like Florida; for example, thirty-five years ago, many if not most people thought of marijuana as a dangerous, useless drug with virtually zero benefits and limitless downside.

Not only that, but in the past, marijuana,  more or less, came in a single physical form; the actual leaves, flowers, and buds of the plant, which all contain the THC compound that produces a psychoactive effect on the brain when consumed. Now, however, THC products are available completely free of leafy marijuana plant particles and can even be produced synthetically in a laboratory without the use of a marijuana plant whatsoever.

A Third-Degree Felony for Marijuana Possession?

Still, the statutes as they stand make marijuana possession, and all controlled substances for that matter, a third-degree felony. As many may know, THC is a Schedule I controlled substance, so possession of it makes you susceptible to that third-degree felony charge. However, there's an important exception designed to reduce the harshness of THC's classification as a Schedule I controlled substance; "[i]f the offense is the possession of 20 grams or less of cannabis, as defined in this chapter, the person commits a misdemeanor of the first degree". In other words, if you have more than 20 grams of cannabis, you automatically qualify for the felony charge because you are not satisfying the terms of the statutory exception.

An Exception to the Exception

As our fort lauderdale drug charge attorney talks with clients about, to make things even more complicated, there's an exception to the exception itself: "[a]s used in this subsection, the term 'cannabis' does not include the resin extracted from the plants of the genus Cannabis, or any compound manufacture, salt, derivative, mixture, or preparation of such resin."

What this means is that the 20 grams or less exception to the possession felony only counts if it's in the form of actual raw cannabis flower/plant material. In practice, this makes possession of resin-based concentrates particularly dangerous and risky, because a person in possession of these resin-based concentrates or the synthetic products mentioned earlier cannot qualify for the misdemeanor alternative. At least, that used to be the case until a recent 17th Judicial Circuit Court case was decided in Broward County.

So, What Does It All Mean?

In summary, the defendant in State of Florida v. Kristen Rosalez was charged with felony possession of a controlled substance as per 819.13(6)(a). The weight of her total THC substance was definitely under 20 grams--only 14.94 grams to be exact--but still did not qualify for the 20 grams or less misdemeanor. This is because the substance was in the form of five candy gumdrops and did not qualify as "cannabis" under the statute's definition since plant material was not found in the gumdrops. The state's argument logic went as follows; the analysis of these gumdrops did not show any trace of the cannabis plant and is therefore definitely either a resin-concentrate product or a synthetic product, which disqualifies it from the 20 grams or less exception. The defense's argumentlogic, however, is what ultimately prevailed. The Fourth DCA trail court stated; just because the state doesn't see any trace of cannabis plant in the product does not mean they can necessarily confirm it was definitely either a resin-concentrate product or a synthetic product. The state appealed this decision, but the appellate court affirmed, thereby reinforcing the verdict below.

In fact, the state's drug chemist testified that she could not even distinguish whether the THC was derived from a synthetic source or an actual cannabis plant, and even if she could, she would have absolutely no way of knowing which specific part of the plant the THC derived from. This is where things become interesting--if the state cannot prove that the THC definitely did not come from the parts of the plant considered as "cannabis" in the misdemeanor exception, how can they justifiably charge a defendant with the more serious charge? The State has no evidence that the THC form was not cannabis, so why should they be permitted to rule out the misdemeanor 20 grams or less charge?

The court ultimately found that because the State cannot offer evidence which would exclude the cannabis plant as the source of the THC in this case, the State therefore cannot state doesn’t have a prima facie case that the possession of that THC constituted a felony offense ... rather than a misdemeanor." The court goes on to declare that "[a]ny ambiguity regarding how these statutes apply to the THC at issue in this case must be resolved in favor of the accused". Essentially speaking, after the ruling in this case, if the State cannot provide evidence excluding the cannabis plant as the THC source, they State cannot simply ignore the 20 grams or less misdemeanor any longer. Rather, the defendant must be given the benefit of this obscurity instead of being assumed more guilty than what the evidence establishes. None of things mentioned above could have happened without the assistance of a skilled and experienced drug charge attorney.

At The Law Offices of Robert David Malove, our Fort Lauderdale drug charge attorney has years of experience in drug defense for clients with all types of trafficking and possession charges. If you, or someone you know, needs assitsance fighting charges of marijuana possession in Fort Lauderdale, don't hesitate, contact our team online or call us today at (954) 861-0384.