How a Defense Attorney Reads a Domestic Violence Police Report

When a domestic violence lawyer decides whether or not to take on a domestic violence case on behalf of a client, the first course of action is usually to read the police report in order to gauge if the evidence is consistent with the claim and if the case is strong or weak. Every time a police officer responds to the scene of a domestic violence incident, the officer is required to fill out a domestic incident report which describes what happened.

Information The Defense Attorney Looks for in The Report to Evaluate the Case:

Every 911 call taker is trained to ask specific questions about the nature of the emergency so they can relay critical information about the scene to the officer. The 911 call procedure requires call takers to find out as much information as they can about the caller’s immediate safety and help the caller focus, calm down, and describe exactly what is happening. The callers are trained to ask detailed questions such as who is doing what to whom, and how; the level of violence occurring; what, if any, threats are being made and by whom; the caller’s level of fear and concern; type of weapons in the house and where are they? Communicating and documenting this kind specific, detailed information helps determine the severity and urgency of the domestic violence incident and helps the officer to get an overall impressions of the situations and parties’ accounts of events and also gives an attorney a pretty clear idea of the incident, parties involved, and outcome.

Were there witnesses to the scene?

Any witnesses who heard or saw the abuse should be interviewed as soon as possible. If there were witnesses at the scene, were they interviewed and did the information they provide the officer’s support my client’s claim?

Is there a text message, email or voicemail trail?

Did the defendant send texts, emails, or leave messages threatening the victim or admitting some portion of the crime? Or are there statements rebutting these claims?

How fresh are the victim’s wounds, if any?

Photographs should be taken of the victim by the police during investigation. How severe are they?

Were any fresh injuries on the defendant reported?

During the police investigation, the police should document any injuries on the defendant that would be consistent with the claim of physical injury caused by the accused. The report should also include any photographs of the injuries as well as other evidence. Were swabs and fingernail scrapings taken? Did the defendant’s clothes show sign of struggle (rips, blood, etc.) and was any clothing seized either with consent or a warrant?  This will give the attorney reading the report a clear picture of how much evidence there is to support the claim and whether it was taken legally.

Is There Physical Evidence that Undermines Defendant’s Claim?

Police will put into the report a description along with photographs of the scene where the abuse occurred. Was there any blood present or further proof of an altercation including broken furniture, holes in wall, or other destruction of property? Damage or destruction of property leaves tangible proof and provides details about the level of violence that occurred.

Did the Defendant Make Statements Inconsistent with this Defense?

Statements by the defendant can be used by prosecutors to try the case. The US Supreme Court has noted, “The defendant’s own confession is probably the most probative and damaging evidence that can be admitted against him. Is there a written and signed statement by the defendant and did the defendant admit to any prior incidents in the report? 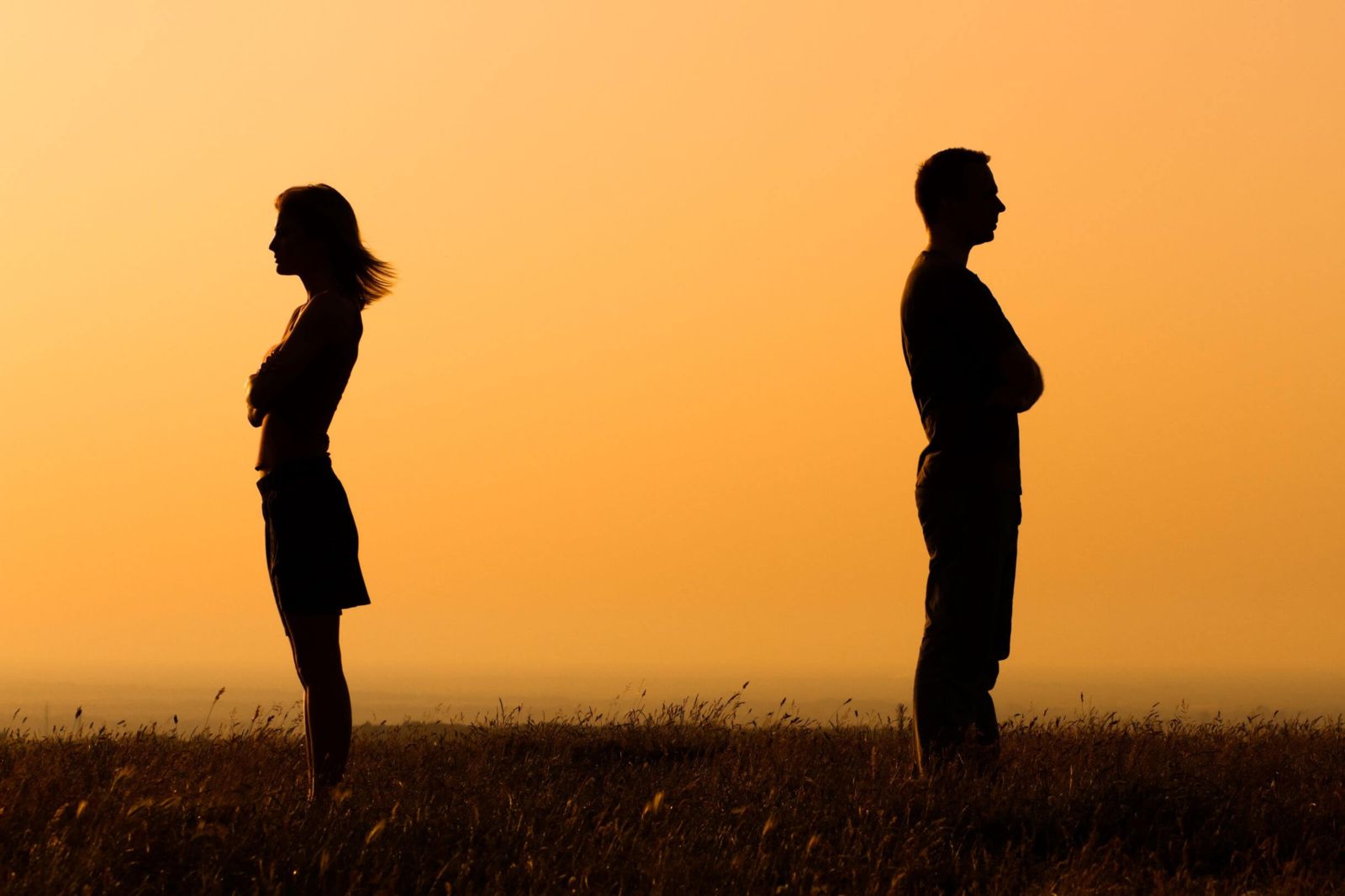 Proper crime scene investigation and collection of evidence can be critical to a successful prosecution of a domestic violence crime. Reading the police report is the first step for an attorney to check the validity and severity of a domestic violence case, will help the attorney to understand the level of evidence collected, and to determine if the defendant has incriminated them self by signing statements and if there are witnesses to the incident.

Mr. Malove masterfully defends domestic violence charges and knows a weak case from a strong one. Often, he successfully obtains a dismissal of all charges or no jail time for his client. You don’t have to be defenseless. You're not alone. When you're falsely charged with domestic abuse in South Florida, Robert Malove is the domestic violence attorney you want on your side.

To schedule a complimentary, private consultation with Robert Malove fill out our online contact form.

If you are under investigation, have been arrested, convicted and want to appeal, or have lost your appeal and want to have an expert criminal defense attorney on your side, fill out this form or call us now.
Payment Plans Available