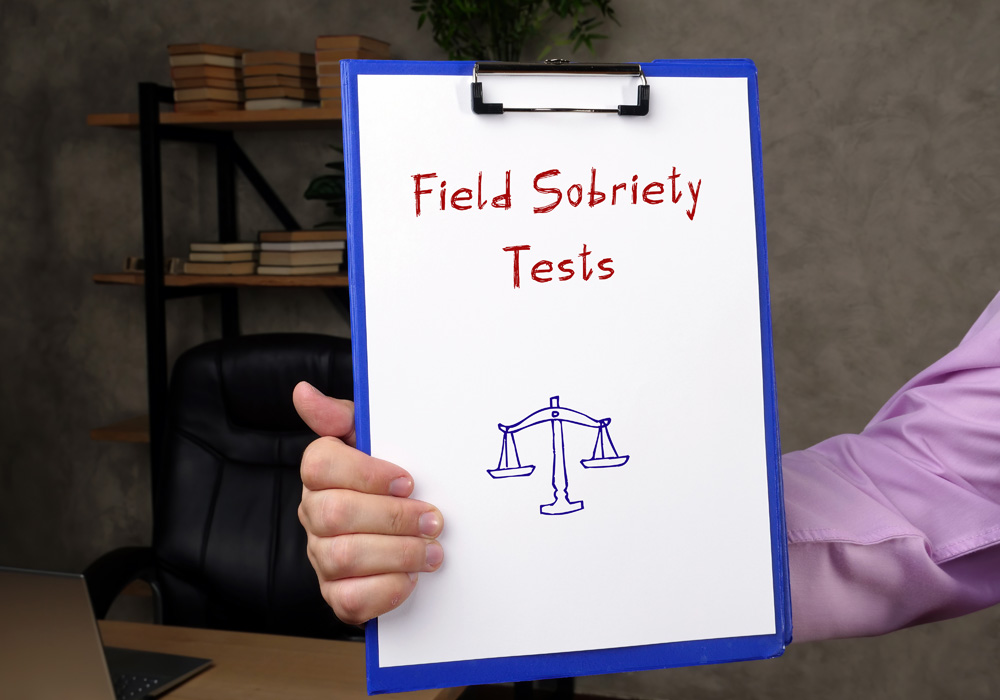 The horizontal gaze nystagmus test, also known as the HGN or eye test, is a Florida DUI field sobriety test designed to provide evidence of drunk driving. In some cases, a Broward DUI lawyer in Fort Lauderdale may challenge the evidence. The horizontal gaze nystagmus test is one of the three standardized field sobriety tests issued by the National Highway Traffic Safety Administration (NHTSA) as a non-chemical method of detecting drunk drivers.

During the test, an object, usually a small pen light, is held before the driver and moved slowly from side to side. The driver is asked to track the object using only his or her eyes as the officer watches the eye’s movement for signs of jitters or jerkiness as the object passes further from the center of the field of vision. If the eyes jerk too much, the officer may conclude that the driver need further testing such as a portable breathalyzer, or simply place the driver under arrest on suspicion of drunk driving.

Florida DUI field sobriety tests such as the horizontal gaze test may be used as evidence in drunk driving cases, but that does not mean these tests are always accurate. The analysis of a driver during this test is on the shoulders of the officer. Many Florida DUI lawyers in Fort Lauderdale challenge the ability to properly conduct the test and the test’s medical reasoning during a DUI hearing.

The medical reasoning behind the HGN is based on an involuntary eye movement known as nystagmus. As defined by the American Optometric Association (AOA):

“Nystagmus is a vision condition in which the eyes make repetitive, uncontrolled movements, often resulting in reduced vision. These involuntary eye movements can occur from side to side, up and down, or in a circular pattern. As a result, both eyes are unable to hold steady on objects being viewed. Nystagmus may be accompanied by unusual head positions and head nodding in an attempt to compensate for the condition.”

Nystagmus is a condition that is not apparent in most healthy adults, but may become apparent when intoxicated, such as if asked to track a moving object with only their eyes. As the object is within a 45 degree angle from the center of vision, the eye should remain still in a sober individual, but may start to jitter within 45 degrees of center in an intoxicated individual.

There are several other medical conditions that may cause nystagmus, as it is a condition that may be present from birth or one that occurs due to disease. Babies born with albinism or eye development issues may have congenital nystagmus, while those who develop nystagmus later in life may do so due to myopia or astigmatism, cataracts, or being on certain medications such as anti-epilepsy drugs. Presence of a medical condition may be brought up by a Florida DUI lawyer in Fort Lauderdale handling the drunk driving case.

The horizontal nystagmus gaze test is often challenged based upon two factors. First, it may be challenged on the grounds that the officer who administered the test is not properly trained to assess vision accuracy and eye response. The other is that the driver may have had a medical condition other than intoxication that caused nystagmus to occur.

Challenging Florida DUI charges is not something you should handle alone. In Broward, a DUI lawyer in Fort Lauderdale can help. Robert Malove can provide legal assistance to South Florida residents fighting charges of drunk driving. Those facing these charges may contact us online or call 954-861-0384 to schedule a consultation to discuss whether the horizontal gaze test may be challenged as evidence in a Florida DUI case.