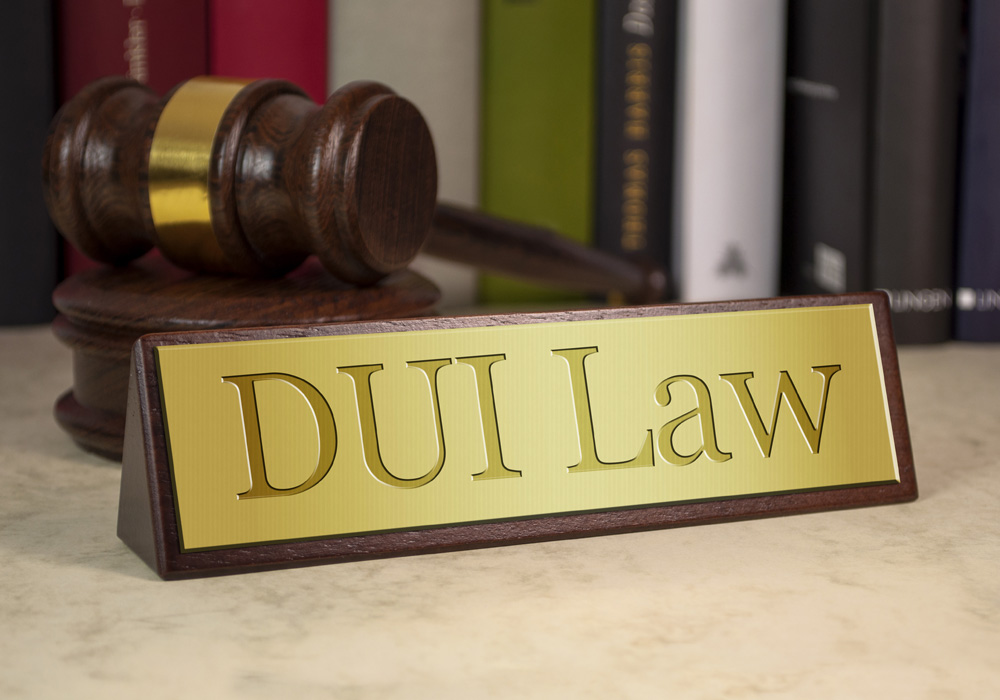 Knowing how to beat a DUI charge isn’t a simple, quick fix. Many drivers facing a drunk driving charge may think they can beat it on their own without an experienced Florida DUI attorney helping them out, but the Florida court system is not lenient on these charges and defendants may do more harm than good if they give into some of the common myths about a drunk driving arrest.

Below are 3 of the most common myths surrounding drunk driving charges. Keep reading as our knowledgeable and skilled Florida DUI attorney debunks them.

DUI Myth #1: I can’t be charged with DUI because my breath doesn’t smell like alcohol.

Alcohol is actually odorless, the “smell of alcohol” is really the combination of other substances commonly mixed with alcohol, notes Dr. David Hanson of the State University of New York at Potsdam. A late-1990s study on the reliability of police officer assessment of blood alcohol level (BAC) published in Accident Analysis & Prevention found that the estimates made by officers were no more accurate than random guesses.

Trying to cover up the smell of your breath can do double damage to your case. Mouthwash often contains alcohol that has been known to skew breathalyzer results.

DUI Myth #2: I can’t be charged with DUI because I wasn’t drinking.

All an officer needs to arrest you and charge you with DUI is probable cause. This means if you were driving erratically, fail the field sobriety tests, or have other reason for the officer to suspect you were driving with a BAC over the legal limit, you may be looking at a drunk driving arrest.

There are certain medical conditions such as diabetes that may be associated with behavior like slurred speech when blood sugar is low, which may mimic alcohol impairment. Further, diabetics may have higher levels of acetone when they have low blood sugar levels, which may raise a BAC test reading above the legal limit in some cases.

Intoxication also goes beyond alcohol. Controlled substances are also included in Florida’s definition of DUI that is fully defined as, “Driving Under the Influence of Alcoholic Beverages, Chemical Substances or Controlled Substances.”

Myth #3: I failed the Breathalyzer, blood/urine test, or field sobriety test, there’s no way I can beat the DUI charge.

No method of DUI testing is completely accurate. Breathalyzers are prone to being improperly calibrated, medical conditions can alter blood/urine tests, and the field sobriety tests have flaws that can cause even sober individuals to be assessed as intoxicated and facing a drunk driving arrest.

You have the right to a Florida DUI attorney for your drunk driving case to help you challenge any evidence against. In court, you have many rights to help ensure you have a fair trial, and a defense attorney is the professional you want at your side.

Don’t let myths and false information about drunk driving arrests put your case in jeopardy. When you’re facing DUI charges you have the right to a Florida DUI attorney who can help with your drunk driving case in Broward County. A lawyer can provide legal guidance and answer any questions or address any myths regarding how to beat a DUI.