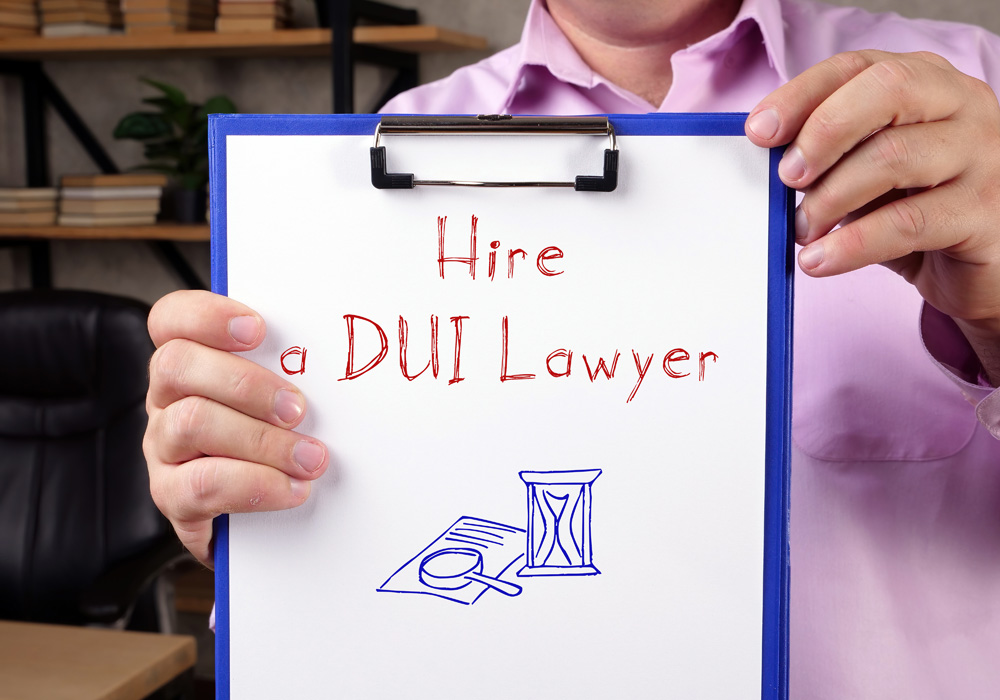 The penalty for a DUI varies according to the severity of the crime and other circumstances, such as the driver’s blood alcohol content (BAC) level and whether the driver was a repeat offender. Apart from paying a fine, having his or her license suspended, and/or having to go through a mandatory training program, for a driver convicted of DUI, imprisonment may also be among the penalties. For these reasons alone, having an experienced Fort Lauderdale DUI lawyer by your side is invaluable.

Let's take a look at the Florida DUI laws and the varying prison times depending on how many offenses a person had.

A second-time DUI offender in Fort Lauderdale, FL, could serve a maximum of nine months in jail if his or her BAC level is between .08 and less than .15 or at most 12 months if BAC level is tested and found to be more than .15 or if there was a minor in the vehicle. If the second conviction was within five years of the first, a mandatory 10-day imprisonment is imposed.

A third DUI offense in Florida within a span of 10 years brings a mandatory 30-day sentence. If the convictions occurred more than 10 years apart, the driver could face imprisonment of up to 12 months. A fourth drunk driving conviction can bring penalties of not more than five years imprisonment.

Are you starting to understand the importance of having a top-rated Fort Lauderdale DUI lawyer representing you?

Other DUI Offenses and Their Imprisonment Penalties

The above-mentioned jail sentences for a DUI conviction in Florida change somewhat if the DUI accident had caused injury to another person or had resulted in one or more fatalities. A DUI offense is categorized as a misdemeanor if the accident has caused personal injury or property damage to another person. In such a case, the jail term is up to one year.

A case of DUI manslaughter – an incident that resulted in the death of another person – carries a prison sentence of up to 15 years. If the driver-at-fault leaves the scene of the crime, the offense is a first-degree felony and imprisonment can be up to 30 years.

A DUI conviction can spell doom for the driver-at-fault and wreck his or her life, reputation, and assets. Our knwledgeable and experienced Fort Lauderdale DUI lawyer Robert Malove helps drivers in Florida who have been charged with committing a DUI offense.

To schedule a consultation with the top DUI laywer in Fort Lauderdale, contact us online or give us a call at (954) 861-0384 today!