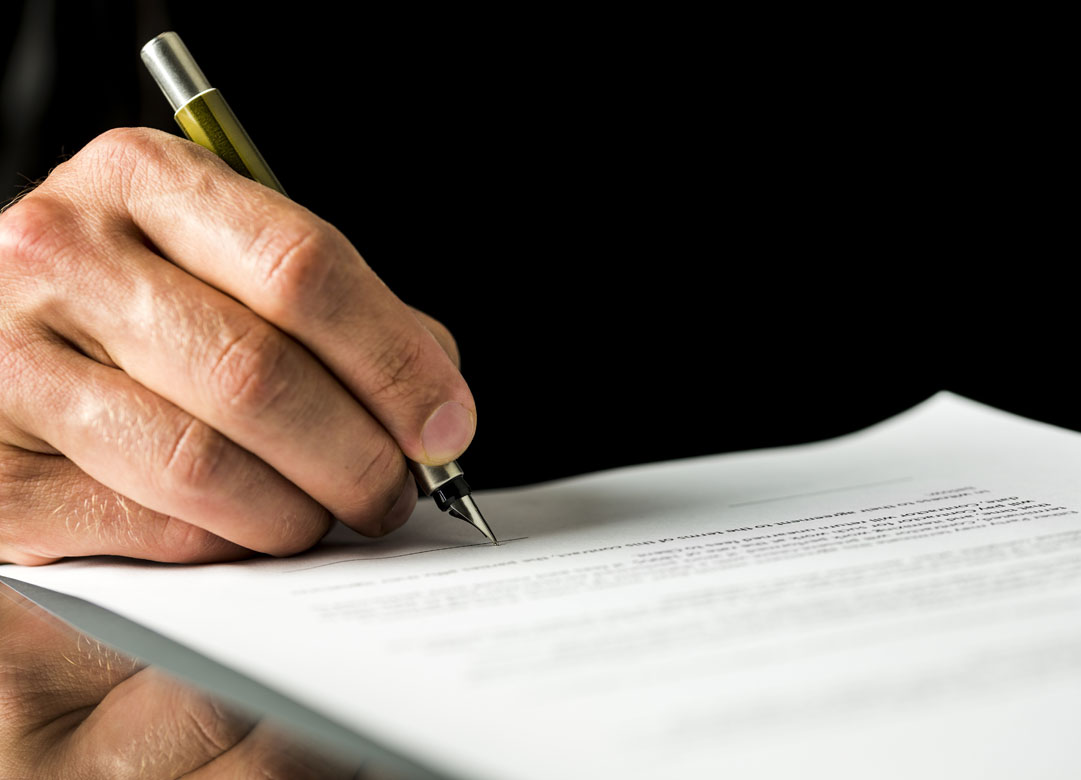 Sometimes things don’t go the way they should during a criminal trial. After a conviction and sentencing, defendants and their criminal defense attorneys are left with important decisions to make about what to do next. In Florida, two of the options that might be available to criminal defendants include motions for post-conviction relief under Rule 3.850, and federal petitions for a writ of habeas corpus pursuant to 28 U.S.C. § 2254.

Similar to a Rule 3.850 motion, a § 2254 petition is used to challenge a conviction on the basis that a defendant’s constitutional rights have been violated. These pleadings are different in nature than an appeal. An appeal is a challenge that is presented to the appellate court that usually indicates a deficiency in the record. A post-conviction motion is often used to assert that ineffective assistance of counsel or newly discovered evidence undermined reliance in the proceeding in which the conviction was obtained.

Importantly, a § 2254 petition cannot be filed in federal court until the applicant has exhausted the remedies available in the courts of the state, such as an appeal or a Rule 3.850 motion. The catch is that the § 2254 petition must be filed within 1-year after the state judgment becomes final. That 1-year period is tolled during the pendency of any properly filed state postconviction motion.

The 11th Circuit Court of Appeals in Green v. Sec'y, Fla. Dep't of Corr., 877 F.3d 1244 (11th Cir. 2017), discussed an important clarification regarding tolling for § 2254 petitions. Mr. Green had filed multiple post-conviction motions in state court. His original Rule 3.850 motion was deemed insufficient because it had improper language regarding the required oath. Under Florida law, a post-conviction motion that corrects a deficient oath “relates back” to the initial motion and is deemed filed as of the original filing date. The Green Court concluded that the state of Florida’s application of its own procedural rules guides a federal court’s determination of timeliness of a § 2254 petition, and therefore Mr. Green’s original Rule 3.850 filing date is the date that controls when the tolling of the statute of limitations began.

In sum, Green holds that when a facially insufficient Rule 3.850 motion is filed, the original date of filing is controlling when determining the timeliness of a § 2254 petition. This holds true as long as the Rule 3.850 motion is permitted to be amended to comply with the rules and refiled. Once a corrected motion is filed, the federal limitations period is considered tolled from the date of the original filing, up to and until the conclusion of the Rule 3.850 proceeding. It should be noted that additional grounds for statutory tolling exist, which include equitable tolling or actual innocence; however, the Green case does not discuss those additional grounds.

In Need of a Post-Conviction Attorney in Florida?

If you or someone you know needs assistance filing a post-conviction motion, our experienced and knowledgable post-conviction attorneys in Florida are always here to help you in your time of need. To schedule a free consultation with a member of our team, fill out the contact form on our website or call us today!