Violation of Probation in Florida 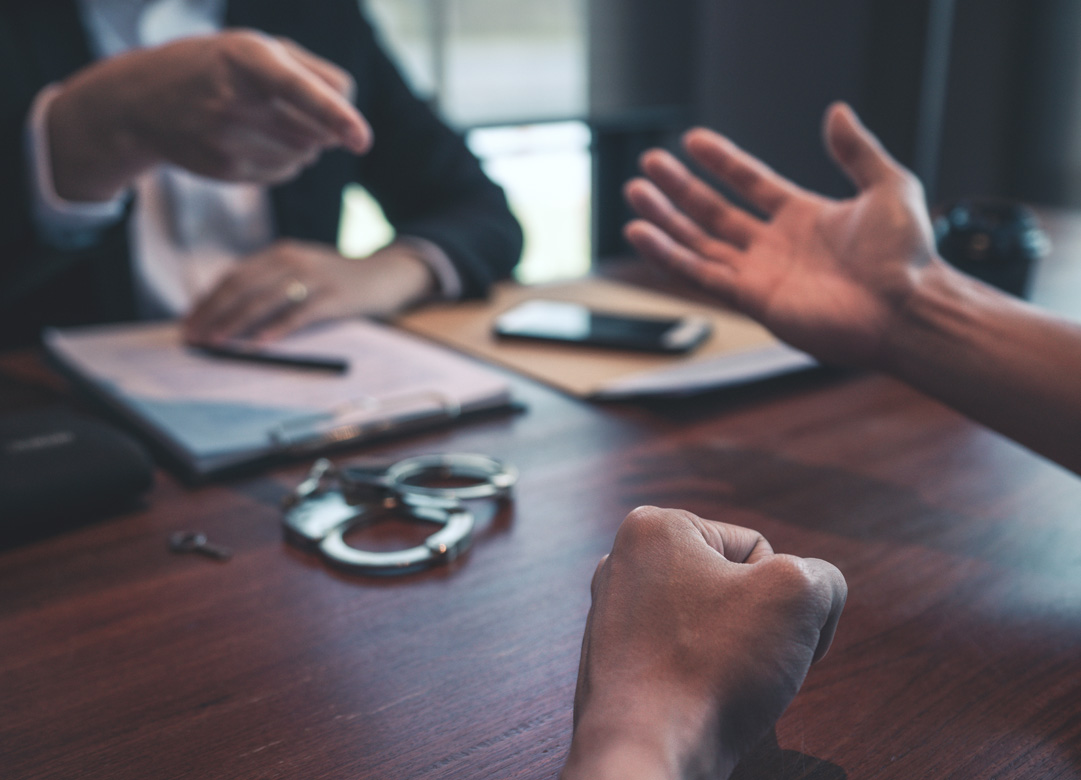 When possible, I always recommend to my clients that they should try to avoid a sentence that includes probation. Probation is a set up and tends to be a slow walk to prison. With that in mind, sometimes probation is unavoidable and is the only way to avoid becoming a convicted felon for some clients. While on probation, clients face many problems. These problems range from trouble communicating with their assigned probation officer to problems finding employment because they are on “papers.” Unfortunately, violation of probation in Florida is very easy and probation officers are quick to submit a warrant to the court for offenders.

Recently the 4th DCA in Florida was presented with an appeal from Rashad Milanes, case number 4D19-2435, for a violation of probation hearing in Broward County. Mr. Milanes was accused of committing a technical violation. The warrant submitted by his probation officer to the court alleged that he failed to remain in his residence between 10:00 p.m. and 6:00 a.m., missing his curfew. Mr. Milanes proceeded forward with a violation of probation hearing. After the presentation of evidence by the State and argument by defense counsel, the trial court inquired into Mr. Milanes’ prior convictions. During the court’s ruling the judge apparently believed there were prior violations of curfew offenses and determined that the present violation of curfew was willful and substantial.

The appeals court determined that the defense did not have an opportunity to defend against these prior accusations and further opined that the findings by the court were not supported by the record. These findings were either unsubstantiated or wrong. In response, the appeals court reversed the trial court’s order revoking probation and remanded the case for a new hearing in front of a different judge.

If you or a loved one has a pending matter of violation of probation in Florida, it is important to hire an attorney that is not only able to defend against these types of matters, but also it is important to have an experienced attorney who can lay a proper record during these types of hearings. This is crucial to preserve any issues for appeal. These hearings are decided by a trial judge. If the judge decides not to follow the law, the only recourse is an appeal.

If you are incarcerated because you believe that the trial judge considered improper evidence during a violation of probation hearing, contact our office for a free consultation. Also, if your attorney did not know how to preserve the record for an appeal, your attorney may have waived certain issues for an appeal. However, you may be able to have an appeals court rule that your attorney was ineffective.