A § 2254 petition is a motion for a writ of habeas corpus. This motion cannot be filed until the applicant has exhausted the remedies available in the courts of the State. This motion is used to challenge a conviction. When this motion is filed the defendant is claiming that their constitutional rights have been violated. Like a § 2254 petition, a 3.850 motion is post conviction relief that is used to challenge a conviction or sentence. These motions are different than an appeal. An appeal is a challenge that is presented to the court that argues that something in the record indicates a deficiency. A post conviction motion argues that something outside of the record was deficient. 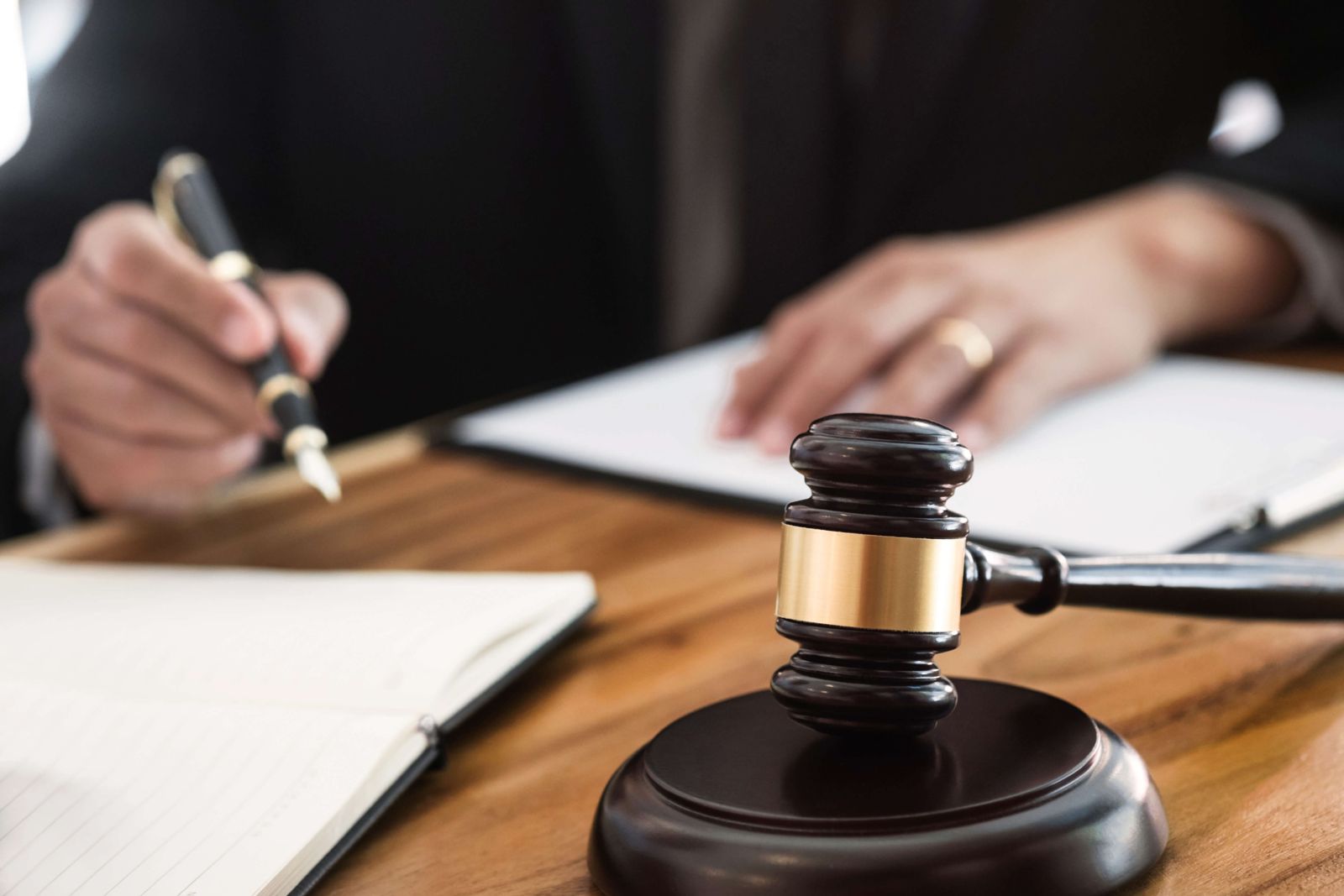 The 11th Circuit in Green v. Sec'y, Fla. Dep't of Corr., 2016 U.S. Dist. LEXIS 6691 (M.D. Fla., Jan. 20, 2016) discusses an important clarification regarding tolling for § 2254 petitions. The Antiterrorism and Effective Death Penalty Act (AEDPA) establishes a one-year period for filing a § 2254 petition for a writ of habeas corpus. The one year period begins to run from the latest of four triggering events, including "the date on which the judgment became final by the conclusion of direct review or the expiration of the time for seeking such review." 28 U.S.C. § 2244(d)(1)(A). The limitation period does not begin to run until "both the conviction and sentence are final." Ferreira v. Sec'y, Dep't of Corr., 494 F.3d 1286, 1292-93 (11th Cir. 2007). A sentence is final as of the date on which the 90-day period for filing a petition for certiorari with the U.S. Supreme Court expired.

The one-year limitation period for filing a § 2254 petition is tolled during times in which a "properly filed" application for state post-conviction relief is "pending." 28 U.S.C. § 2244(d)(2). An application is properly filed "when its delivery and acceptance are in compliance with the applicable laws and rules governing filings." Artuz v. Bennett, 531 U.S. 4, 8, 121 S. Ct. 361, 364, 148 L. Ed. 2d 213 (2000). The question of whether an application is properly filed is different than asking whether the claims in the application have merit and are free from procedural bar. Id. at 9, 121 S. Ct. at 364. "[U]nder Artuz, we look to the state procedural rules governing filings to determine whether an application for state post-conviction relief is 'properly filed.'" Wade v. Battle, 379 F.3d 1254, 1260 (11th Cir. 2004). The Court in Green held that it should look to the state law in Florida for guidance to determine when the statute of limitations expired. Mr. Green filed multiple post convictions motions. He did this because his original motion was deemed insufficient because it had improper language regarding the oath. Under Florida law, a postconviction motion that corrects a deficient oath relates back to and is deemed filed as of the original filing date. Florida’s application of its own procedural rules controls a § 2254 petition and, as a result, Mr. Green’s original filing date is the date that controls when the statute of limitations began tolling.

Contact an Experienced Post-Conviction Attorney for Advice on Your Case

Our legal team has more than 60 years of combined legal experience, and we are ready to fight to get you the second chance you deserve. We are passionate about seeking justice, and our post-conviction attorneys will always be available to you throughout the post-conviction relief process. Contact the Law Offices of Robert David Malove or fill out our online contact form today to find out more about your rights.