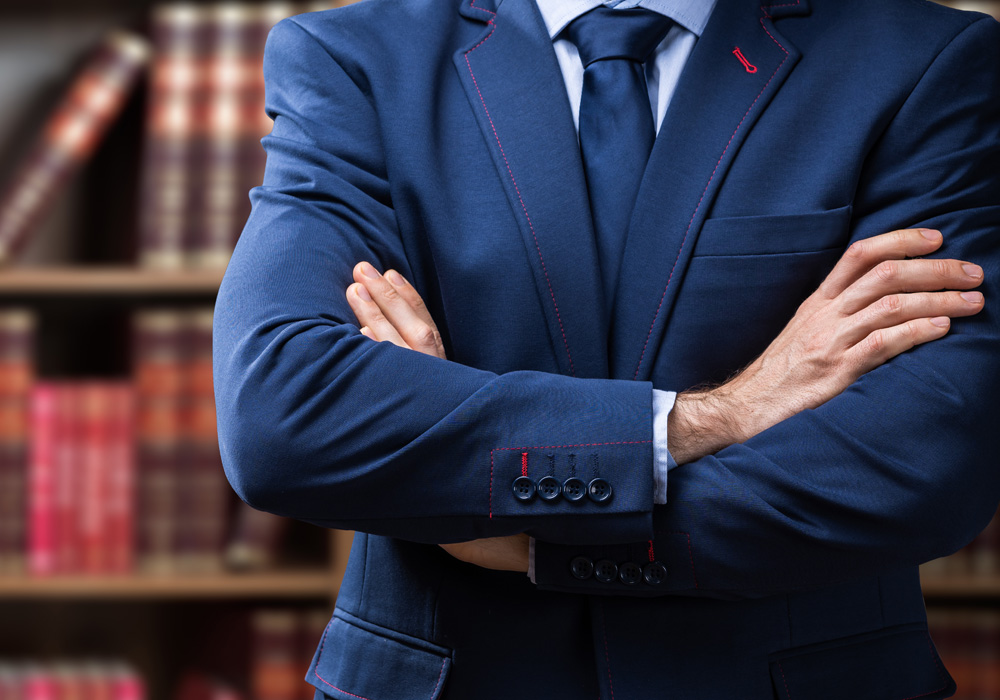 In most cases, a Motion to Vacate Conviction, Judgment & Sentence pursuant to Florida Rule of Criminal Procedure 3.850 must be filed prior to the expiration of two years after a judgment becomes final. Typical grounds for seeking 3.850 relief include ineffective assistance of counsel. Relief can be granted where trial counsel failed to move to suppress illegally seized evidence or pursue a viable defense which if done would have likely resulted in a different outcome. Other grounds a Florida post conviction attorney can invoke include fundamental constitutional claims and newly discovered evidence such as exonerating DNA.

Section 2254 permits a convicted state court defendant to challenge his conviction, judgment and sentence in federal court on constitutional grounds after unsuccessfully exhausting his constitutional claims available in the state court system (on direct appeal and/or state habeas corpus, 3.850 motion in Florida, review).

Section 2255 is the flip side of § 2254 available to federal prisoners who wish to attack their federal convictions and/or sentences.

Title 18 U.S.C. §3582(c)(2) permits the district court to resentence a defendant who was originally sentenced on the basis of a guideline which has subsequently been lowered and made retroactive by the United States Sentencing Commission.

Retroactivity is governed by the policy statement at U.S.S.G. §1B1.10. Section 1B1.10 specifically delineates the crack cocaine amendments as amendments which may be applied retroactively.

The vehicle for pursuing a resentencing, is by filing a motion pursuant to §3582(c)(2) in the district court where the original sentencing occurred.

The secret to winning criminal appeals is really no secret. Our experience has been that in order to win on appeal certain factors must be present. Chief among those factors are conducting exhaustive legal research and the filing of academically superior legal briefs communicated through a highly persuasive argument. Our Florida post conviction attorney Robert Malove has extensive experience in criminal appellate matters.

Whether state or federal, errors that have been committed in the trial court supply the genesis forappeals. The job of appellate counsel is to effectively articulate the existence of the errors, demonstrate that they are not “harmless,” and convince the court to grant relief.

Robert Malove leaves nothing to chance. Convictions are overturned and sentences are vacated only after conducting a complete review of the entire case history by examining all pleadings and pertinent transcripts of court proceeding.