Thousands of people have been pulled over for DUI suspicion in Fort Lauderdale and arrested for drunk driving. However, not everyone who appears to be intoxicated actually is. There are several types of medical conditions that may affect a person’s ability to drive and could mimic drunkenness when pulled over for suspicion of DUI.If you or your family member has been wrongly arrested for a DUI, it’s imperative to contact an attorney experienced in DUI defense to begin collecting medical evidence and building the case.

Abnormal behavior that is similar to behavior identified with intoxication can be sign of an underlying medical condition in some cases. In fact, there are numerous conditions that could affect a person’s mental state and ability to speak coherently, including: 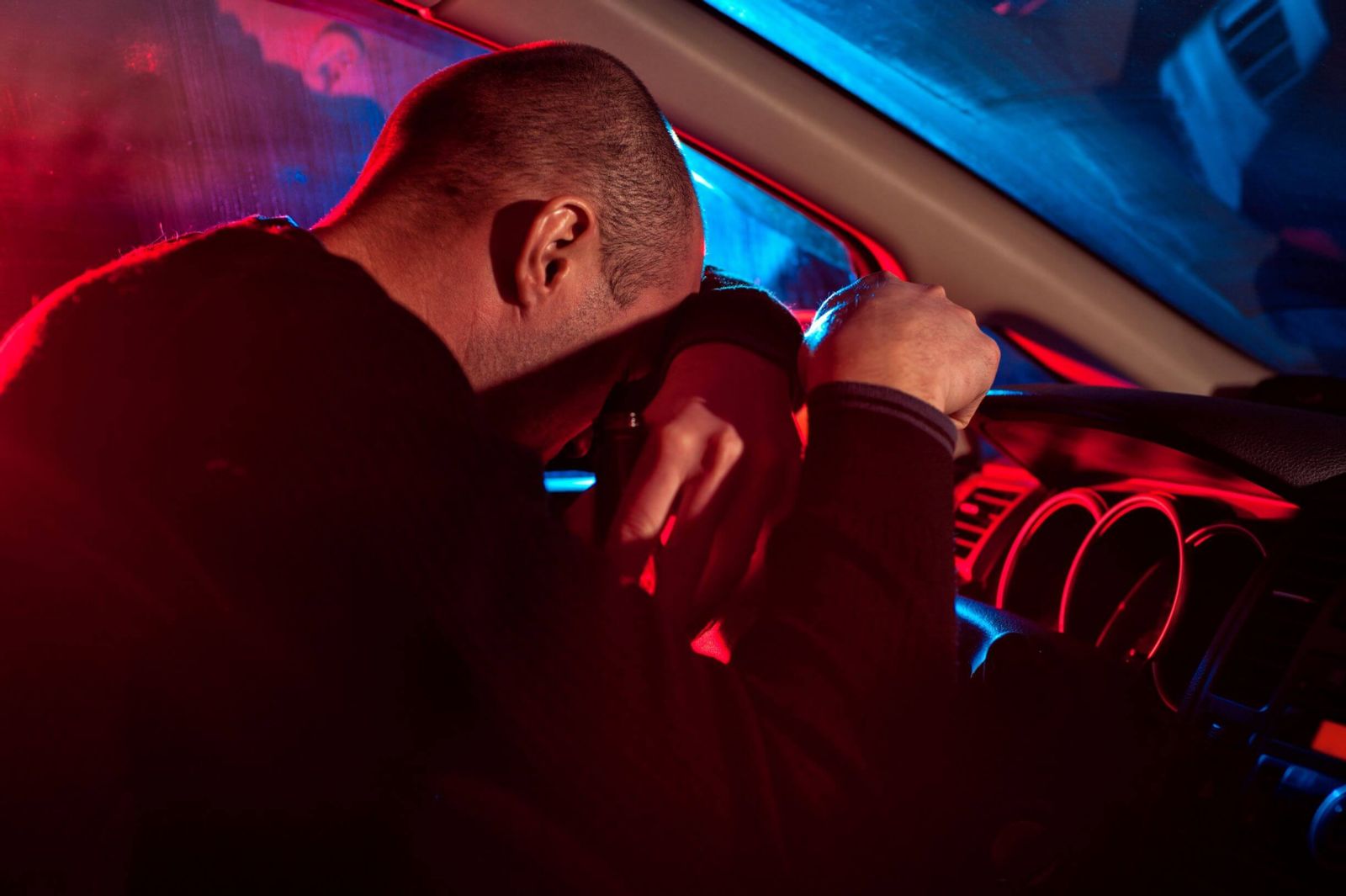 Some advocates hope to better educate law enforcement officers about these and other medical conditions so they may better recognize and handle traffic violations and accidents that may be medically related. Some even hope to implement voluntary medical alerts when officers run suspects’ driver’s licenses and vehicle registrations.

In the meantime, if you’ve been wrongly arrested for DUI, it’s important to take the steps necessary to defend your case and prove your innocence to the court. Your attorney can help develop a defense by gathering evidence such as:

Taking Steps Now to Get the DUI Charges Dropped

The first thing you’ll want to do is locate an attorney that deals specifically with DUI cases. Discuss the best way to proceed with your case. You’ll also want to:

Get Straight Answers From An Experienced DUI Defense Attorney!

For counsel in Fort Lauderdale and surrounding areas, contact a DUI defense attorney at the Law Offices of Robert David Malove if you’ve been pulled over and charged for DUI. An attorney will discuss your case and begin helping you fight the charges. To set up a free consultation, call (954) 861-0DUI today.