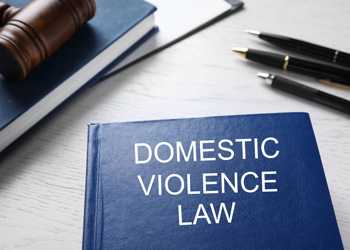 Fort Lauderdale criminal defense lawyer Robert D. Malove is one of them most for his expertise defending people like you throughout all areas of Florida . Mr. Malove has a special knack for developing the right strategy to get his clients through their domestic violence defense crisis. After reading the police report, questions will arise that will need to be answered truthfully in order to best represent you.

6 Most Common Types of Domestic Violence Defenses in Florida

5. You can’t prove anything. Make sure you read and think about the following.

Don’t let your future be decided on mistakes, half truths or the lack of important evidence.  Contact Fort Lauderdale criminal defense lawyer Robert Malove to find out what evidence you need, how to proceed with your case and what outcome you can expect to get.