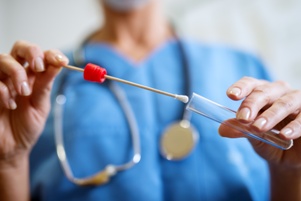 DNA evidence can be persuasive in a criminal case, but what happens if DNA evidence only becomes available after you are already convicted of a crime? In Florida, you may be able to pursue a post-conviction motion for DNA testing that could change your sentence or even overturn your conviction.

Post-conviction motions for DNA testing can be complicated. Below, we answer some commonly asked questions on this topic, and we encourage you to contact us directly with any additional questions.

Can I File a Post-Conviction Motion for DNA Testing?

What Should Be in My Post-conviction Motion for DNA Testing?

Your motion must be made under oath and must include:

What Happens When the Court Receives My Motion for Post-Conviction DNA Relief?

Once the court receives your motion, the clerk will file it and deliver the court file to the judge. The judge will review your motion and then may either:

After the court receives the prosecutor’s response, the court will review it and either:

When the court makes a ruling on your motion, it must decide:

Who Pays for the DNA Testing?

Who Does the DNA Testing?

The Florida Department of Law Enforcement, or its designee, will perform the DNA testing, and the results will be provided to you, the prosecutor, and the court.

What Evidence May be Considered in My Post-conviction Motion for DNA Testing?

The court may only consider physical evidence that was collected at the time your crime was investigated and that may contain DNA that would exonerate or mitigate your sentence.

How Long Do I Have to File a Post-conviction Motion for DNA Testing?

There is no time limit for filing a post-conviction motion for DNA testing. You may file the motion at any time.

Do I Need an Attorney to File a Post-conviction Motion for DNA Testing?

Yes. Your freedom, reputation, and future may be at stake. You deserve to work with a lawyer who is experienced in post-conviction relief motions and who will fight to make sure all of your rights are protected.

Contact Attorney Robert Malove today to find out more about whether a Rule 3.853 motion may be right for you or whether there are other ways to protect your rights after a criminal conviction. 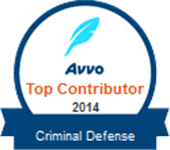 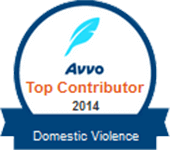 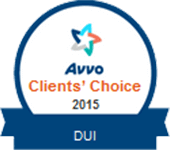 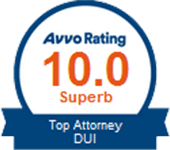 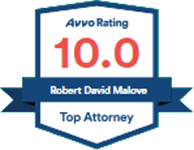 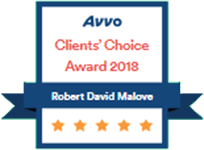 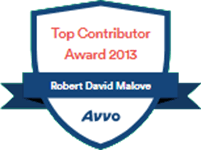 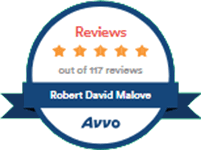 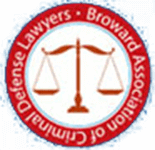 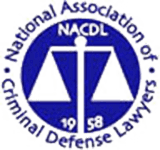 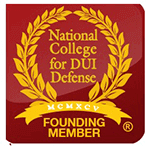