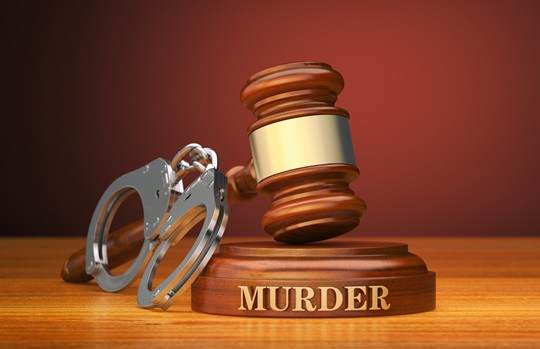 Murder is among the most serious charges a person can face. It is, for instance, the only crime for which Florida can impose the death penalty. If you’ve been arrested or indicted for killing another person in the state of Florida, the first thing you need to know is which potential murder charges in Florida you’re facing. According to our criminal lawyer in Fort Lauderdale, there are three “degrees” of murder, and the penalties range from a fifteen-year sentence to lethal injection.

First-degree murder charges in Florida are the most serious type you can be sentenced to. There are three reasons why a prosecutor might label a murder as first degree:

There are two possible penalties for first-degree murder charges in Florida: the death penalty and life in prison without the possibility of parole.

Finally, prosecutors can charge you with third-degree murder under only one very specific circumstance. As a result, this charge is rare.

The sentence in third-degree murder charges in Floirda is ten to fifteen years in prison.

Additional Penalties You May Face

Prison, fines, and probation are serious penalties in and of themselves. Many people forget, however, that a murder conviction, even for third-degree murder, can have repercussions that extend well beyond the sentence you may have to serve.

A prison sentence is obviously an enormous disruption in your life. It means giving up your friends, your family, your spouse, and your children. Ten years is a long time, and even your most cherished loved ones may not be there when it’s all over.

After a murder conviction, you will have a criminal record that you’ll have to carry around for the rest of your life. Right or wrong, everyone uses background checks now. Even if you do the minimum—a ten-year sentence—you’ll find it difficult to find employment once you’re released. In fact, you may even struggle to find a place to live. Rental agencies aren’t anxious to rent to felons.

The bottom line is this—if you’re facing murder charges in Florida, absolutely everything is at stake. And fighting the charge won’t be easy. Murder cases often involve many complications, and prosecutors will do almost anything to ensure a conviction. You cannot hope to deal with this situation yourself. From the very moment you’re arrested, you need our experienced, qualified criminal lawyer in Fort Lauderdale at your side. Our criminal defense attorney can make sure no one violates your rights, they can prevent you from doing or saying anything that might hurt your case, and they can represent you in interviews and before the court.

Don’t wait to find an attorney. The prosecution is already building its case. Start building your defense now.