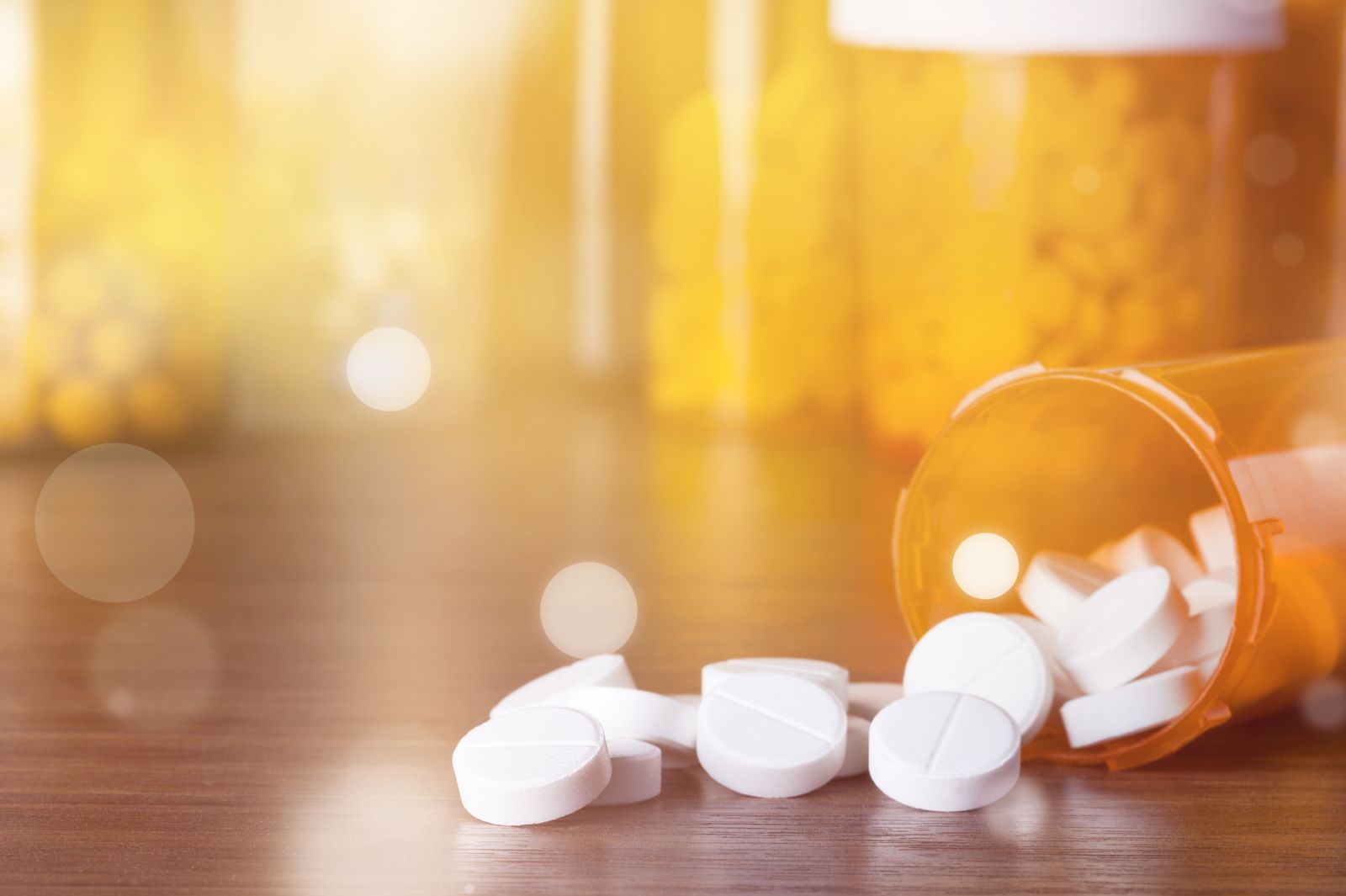 Florida’s legislative changes in its harsh opioid laws culminated in an unexpected collaboration between the Broward County State Attorney’s office and the Innocence Project of Florida. After the 2014 legislative changes to Florida’s opioid law, the State Attorney’s office and Innocence Project reviewed the cases of over 20 individuals convicted of opioid trafficking who were serving outdated mandatory minimum sentences. These 20 individuals charged with opioid trafficking under the old law were resentenced which ultimately led to their early release.

A Matter of Fundamental Fairness for Florida Opioid Drug Sentences

Broward chief assistant state attorney Jeff Marcus stated that a review of these sentences was a “matter of fundamental fairness.” Some of the inmates released were first-time offenders, like Cynthia Powell, who has been given a second chance. Policy directors believe that a legislative fix is still needed, such as making the 2014 legislative changes retroactive so that other inmates can be released from prison as well.

If you or someone you know has been arrested, charged with a crime or seeking post-conviction relief, the skilled and devoted attorneys at the Law Offices of Robert David Malove, P.A., are ready to aggressively protect your rights and are committed to obtaining a fair and just resolution. Our office invites you to meet with us for a free consultation. To schedule an appointment, please contact our office online or call us at (954) 861-0384. 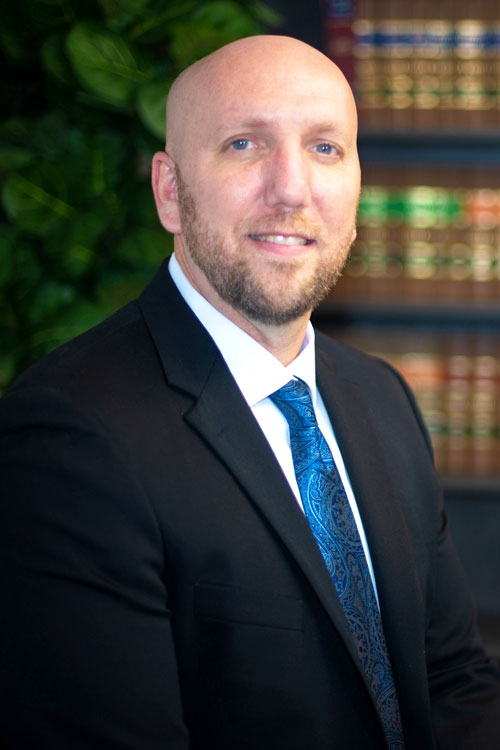 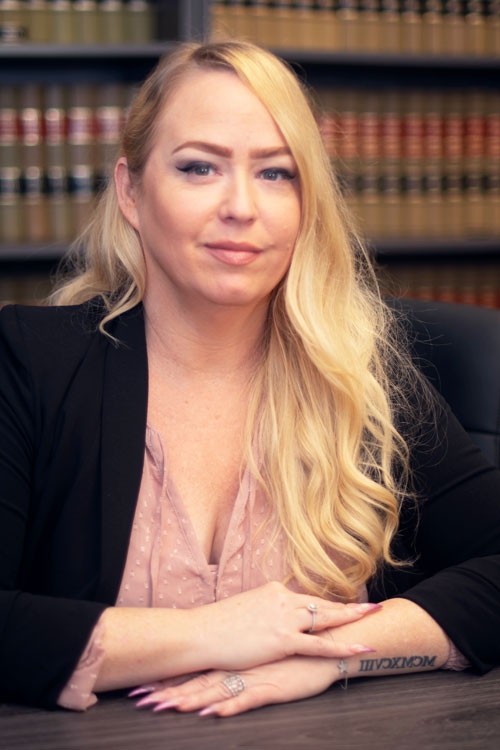 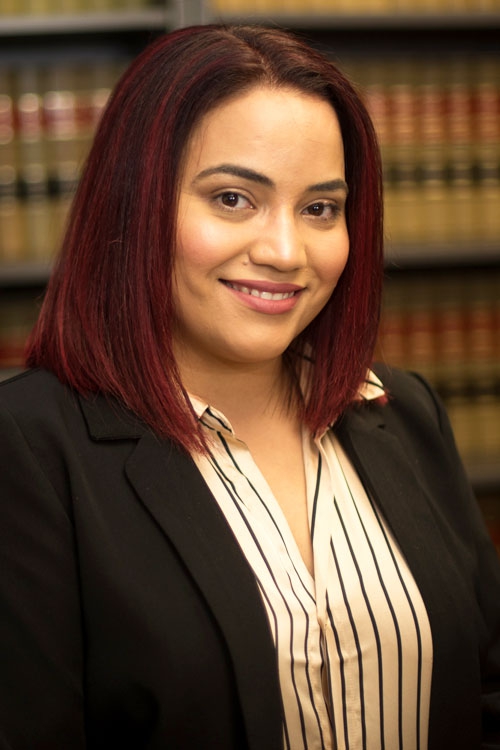