This morning I received a call from a concerned father.  His son had been arrested for DUI over the Memorial Day weekend.  Dad, a former police officer and a no-nonsense kind of guy, was obviously concerned about his son who was a Dean’s List student with a bright future ahead of him.  I listened intently as he explained the case to me.  For many years his son has suffered from insomnia.  He had made the trip across Alligator Alley from the Naples area to visit relatives.  Towards the end of the trip, he became fatigued and got off of the highway.  The next thing he knew, he’d been in a two car traffic accident.  The air bags deployed.  The car was totaled.  He had injuries to his knees and suffered a busted lip.  Thank heavens, no one was severely injured.  Then dad told me his son had absolutely no recollection of what happened.

My client’s father went on to tell me told me that his son thought he performed the HGN field sobriety exercise satisfactorily.  I don’t yet know if any of the other field sobriety exercises were administered.  The investigating officer believed he saw signs of impairment and arrested my client for DUI even though he had not had any alcohol to drink.  When back at the police station, when offered to take a breath test to determine the alcohol content of his blood, my client readily agreed.  Both samples were the same - .000 g/210L.  What?  No alcohol?  How could that be? 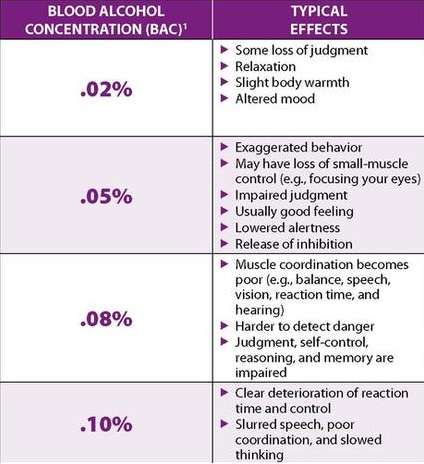 The arresting officer was sure that my client was impaired, so he requested my client to provide a urine sample.  Well, that’s easier said than done.  Have you ever tried to urinate while another person is watching you go?  Not everyone can do it under the watchful eye of a complete and total stranger, let alone a police officer who just placed you under arrest.  Paruresis, is the medical condition that is more commonly known as “shy bladder syndrome.”  It’s a kind of phobia where a person can’t urinate in the real or imaginary presence of others, such as in a public restroom.  My client experienced this and when he couldn’t produce a urine sample, the officer marked it down as a refusal.

My client’s dad described his behavior since picking him up at the jail.  As I listened, I found myself 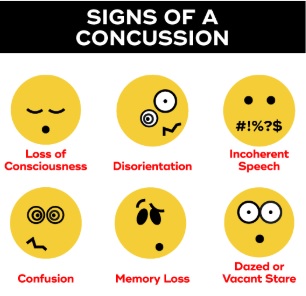 realizing that my client was wrongfully arrested for DUI.  He wasn’t impaired at all as the .000 Intoxilyzer results confirmed.  He simply had an episode of “shy bladder syndrome” and couldn’t provide a sample.  That doesn’t mean he refused to cooperate or that he was impaired from a controlled substance.  He was simply over tired.  He fell asleep and as a result of the collision suffered a concussion.  Yes!  A concussion!  We’ve all seen a boxer take a hard punch to the head.  The first thing we notice is that the legs get wobbly and the beleaguered pugilist staggers around looking like an aimless drunkard.  So I did a little research.

I will have to do a lot more investigation and research and will hire an expert to help me defend my client.  But it makes sense to me.  Stay tuned.

What Our Clients Say