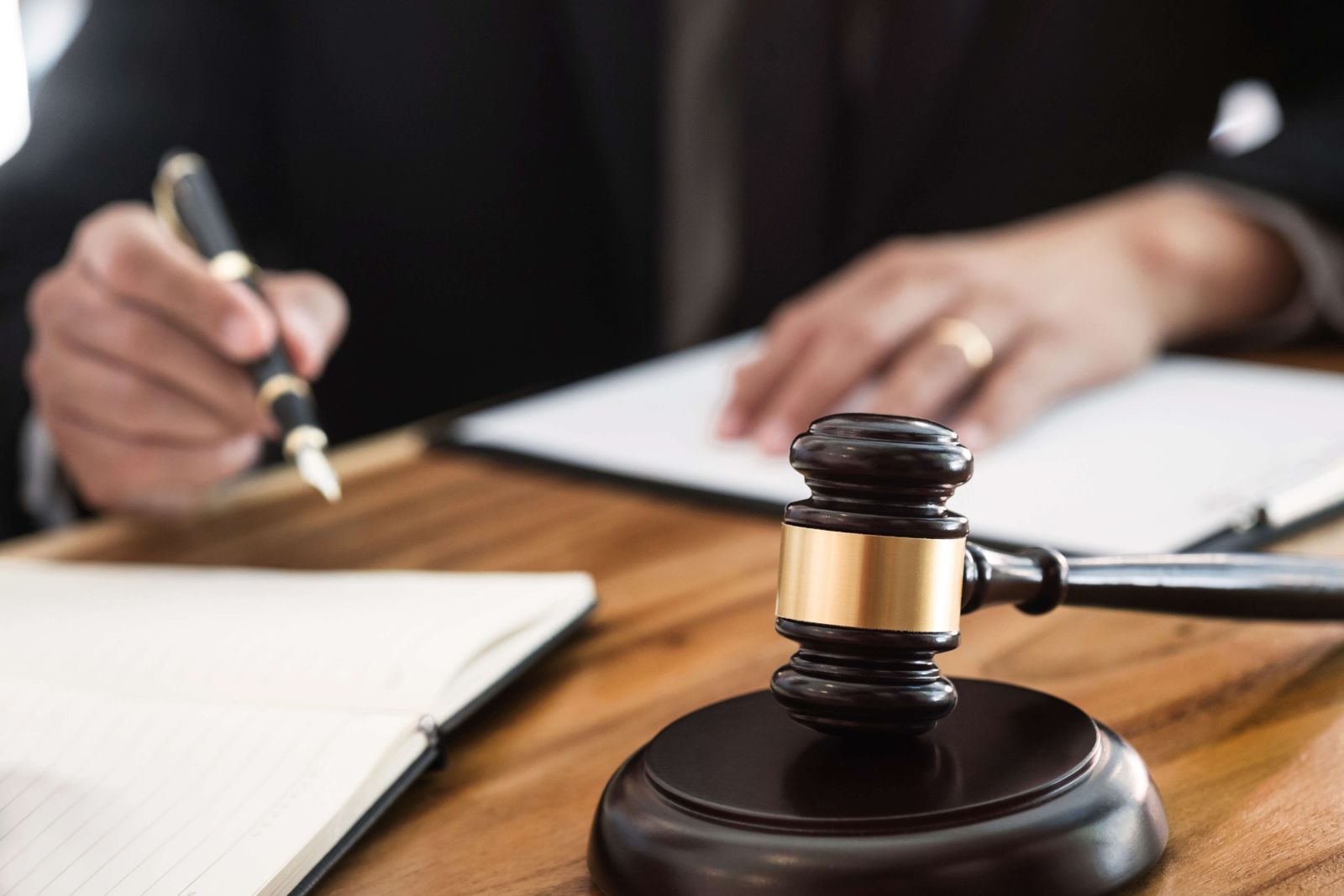 During April 2020 many people were concerned about the dangers of COVID-19. In addition to the stress associated with COVID-19 my client was scared that her children were going to be taken away from her. My client and her children are French citizens but they relocated to America to pursue the American dream. My client and her husband at the time bought an ice cream store in order to qualify for an E-2 Visa. Once my client and her husband found out they received the E-2 visa, they packed up ten suitcases and sold the rest of their belongings. My client, her ex-husband and their children moved to America in October 2018. After arriving in America, the children enrolled in school and extracurricular activities and the mother started her new business. Living in America was wonderful until November of 2019 when my client discovered her husband was having an affair. In December 2019 she confronted her husband about the affair. Shortly after confronting him about the affair the father wanted to travel to France with their children. The mother refused to provide the father with the children’s passports in fear that if the children traveled to France they would never return to America.

In retaliation for refusing to allow the children to travel to France, the Father filed a petition in the United States Federal Court under The Hague Convention alleging that the Mother abducted their children. The father was able to file this petition since both France and America are members of The Hague Convention. Under this convention, if a parent removes a child from their habitual residence without the other parent’s consent, then there is a violation of The Hague Convention, and the child must be returned to the child’s habitual residence. This petition can be filed in either federal or state court. The matter is considered expedited and the courts are encouraged to resolve this matter within six weeks.

What You Need To Know About The Hague Conventions

In February of 2020, the United States Supreme Court came out with a new case that governs how the court should decide where the child’s habitual residence is. The Supreme Court held that the determination of habitual residence does not turn on the existence of an actual agreement. Monasky v. Tagleri.140 S. Ct. 719, (2020). Rather the child’s habitual residence is where [the child] lives. See Black's Law Dictionary 1176 (5th ed. 1979). A child’s residence in a country can be deemed “habitual,” however, only when her residence there is more than transitory. Id. “Habitual” implies “[c]ustomary, usual, of the nature of a habit.” Id. The Hague Convention's text alone does not definitively tell us what makes a child's residence sufficiently enduring to be deemed “habitual.” Id. It surely does not say that habitual residence depends on an actual agreement between a child's parents. Id. (emphasis add). But the term “habitual” does suggest a fact-sensitive inquiry, not a categorical one. Id.

This new ruling was very beneficial to my client’s case. Although we only had five weeks to prepare for the trial that would ultimately decide where the children would live, I was able to successfully portray to the judge through various witnesses and documents that the children’s habitual residence is America. This was a huge win for my client. When the family moved to America they sold most of their belongings. The family left France with the intent of never moving back. During the trial, the father tried to convince the judge that the family’s move to America was only temporary and that if the ice cream business was not successful then the family would move back to France.

I presented evidence to the court that contradicted the father’s story. I was able to prove to the judge that the family’s move to America was intended to be permanent and that the only reason the father wanted to move back to France with his children was so he could start a new life with his mistress. After a full day of trial, the judge ultimately ruled in my client’s favor and determined that the children’s habitual residence is America.

Keep Your Family Protected With An Experienced Trial Lawyer

If you are accused of violating The Hague Convention, it is important that you have a skilled attorney that is not only a seasoned trial lawyer but is also familiar with the Hague Convention and international law. There is a lot at stake when you are accused of international child abduction. Not only may the court take your child away to go live in another country until child custody determinations are made but also if the judge finds that you wrongfully retained your child, you may be responsible for paying the petitioner’s attorney fees. With our team of lawyers at the law office of Robert Malove, we will ensure you that we put the best defense forward to protect your family. Contact us today!