What is the Legal Definition of Domestic Violence in Florida?

Once it is determined that an act of violence qualifies as domestic violence, special laws apply and the case is no longer subject to the normal pre-trial release process. Someone who gets arrested for domestic violence can't post bail immediately after being booked into the jail. 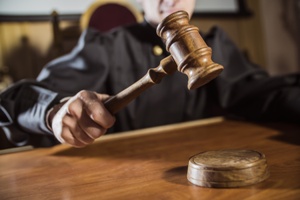 Florida law requires that prior to a defendant's first appearance in any charge of domestic violence, which must be held within 24 hours of arrest, the prosecutor has to conduct a thorough investigation of the defendant's history, including, but not limited to:

This information shall be presented to the judge in court at the first appearance when setting bond.

When a defendant is arrested for an act of domestic violence, the defendant must be held in custody until brought before the court for bail. In determining bail, the court shall consider the safety of the victim, the victim's children, and any other person who may be in danger if the defendant is released.

Preparing For the First Appearance Hearing

Now that you know that a person who has been arrested for a crime involving domestic violence can't post bond and be released from jail until after going before the judge, there are a few things you need to know in order to prepare for the hearing.

After calling out a defendant's name and the defendant steps up to the lectern in front of the camera, the judge then reads the arrest affidavit that was written by the arresting officer to determine whether there is "probable cause" to believe that a crime was committed and that there is "probable cause" to believe that the defendant is the person who committed the crime. An attorney can point out defects or weaknesses in the case and ask the judge to find no probable cause.  Almost always, the judge finds probable cause. Next, the judge will set the amount of the bond. The bond is usually set according to a pre-set bond schedule.

Judges are very sensitive to the issues surrounding domestic violence cases and the potential for there to be post-release blow up. For this reason, judges usually issue a "no contact" order. This means that if the defendant and the alleged victim were living in the same place, the defendant will have to find other living arrangements and be prohibited from going within 500 feet of the victim. Also, the issuance of a "no contact" order means that there can be no texting, calling on the phone, or emailing. Child visitation is ordered to be done through a third party. Usually, in conjunction with setting a monetary bond, judges order that the defendant be supervised and monitored by the Pre-Trial Services Unit of the Broward Sheriff's Office. That means that the defendant will be assigned a supervisor to keep tabs on their whereabouts. In some circumstances, judges can order that the defendant wear an GPS monitor and be confined to their residence unless at work or another approved activity.

Posting the Bond & Getting Released 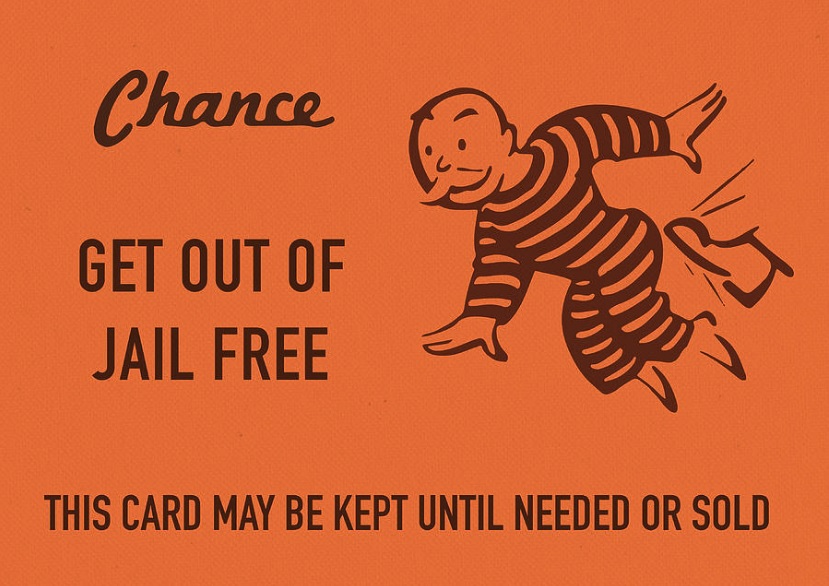 Once the judge sets the bond and the hearing is over, the process of getting out of jail begins. A word of caution: this ain't the Hilton! The attitude of the jail personnel, well, let's just say is not one that is concerned with delivering great customer service. Losing your cool at the jail will only delay getting released. Once the bond is posted it takes anywhere from six to twelve hours to get released. If an electronic monitor was ordered, then all you can do is pray that the defendant gets to meet with the Pre-Trial Services people before 4:00 p.m., or else they will have to wait until the following day before they will be outfitted with the equipment. Pre-Trial Services doesn't attach electronic equipment on the weekend. Let's suppose that someone is arrested on Friday afternoon and goes to court on Saturday morning at which time the judge sets bond and orders that an electronic monitor be worn. That person won't be out of jail until Monday.

When I was a kid, whenever there was a dangerous stunt being shown on TV like a fire eater or a sword swallower, a marquee flashed across the bottom of the screen stating that the performers were highly trained professions and that no one should attempt to do copy their acts at home. Writing this guide reminds me of that.

Practicing law and being any good at it takes a lot of preparation, and although anyone has the right to represent themselves, no one should do it. Clarance Darrow, one of the greatest criminal defense attorneys of all time once said, "A man who acts as his own lawyer has a fool for his client." So like the marquee scrolling across the TV warning us not to try dangerous stunts at home, it’s a bad idea for anyone represent themselves and I don't recommend it.

It is difficult to cover all of the information you need to know about posting a bail bond and getting someone arrested for domestic violence out of jail. I have touched only on the basics.

If you have any more questions, please feel welcome to contact our dedidcated domestic violence attorneys . We're here to help you.