Lindsay Lawrence Chase was born and raised in South Florida. For her undergraduate studies, she attended the University of Florida where she majored in Political Science. In 2012, she enrolled at the Shepard Broad College of Law at Nova Southeastern University in Fort Lauderdale, Florida. Prior to joining The Malove Law Firm, P.A., Lindsay worked as an Assistant Public Defender in Broward County for over three years, dedicating herself to the defense of indigent people charged with crimes.

Lindsay has long been immersed in the criminal justice system. Prior to receiving her juris doctorate, she interned for the Broward Public Defender’s Office and the Milwaukee Public Defenders Office for two separate summer internships. After those internships, Lindsay decided she wanted to see what the other side was like. Lindsay then worked as a Certified Legal Intern for the Broward County State Attorney’s Office where she assisted in prosecuting misdemeanor and domestic violence cases.

Lindsay is currently on the executive board of directors for the Broward Association of Criminal Defense Lawyers. She is also a board member on Mentoring with a Father’s Heart. Lindsay has attended many conferences in order to hone in on her trial advocacy and knowledge of criminal Law. In 2018 Lindsay was selected to attend Gerry Spence’s Defense of the Damned seminar. Lindsay also has attended multiple conferences specializing in DUI defense and in the summer of 2019 Lindsay attended the National Association of Criminal Defense Lawyer seminar on Effective Storytelling & Persuasion Techniques.

The Start Of Her Career

After graduating from Nova Southeastern Law, Lindsay worked in civil law before she returned to her passion and joined the Public Defender’s Office in Broward County. Due to her hard work and dedication to her clients, Lindsay was quickly promoted to handling felony cases. Lindsay worked on hundreds of criminal cases, and has addressed legal issues ranging from minor misdemeanors, DUI’s, violent felonies, property crimes, and homicides. Before joining The Malove Law Firm PA., Lindsay was promoted to representing clients charged with first-degree felonies, some of which carried a possible punishment of life in prison and the death penalty. Lindsay prides herself on her dedication to her passion of criminal law and zealous representation of her clients. 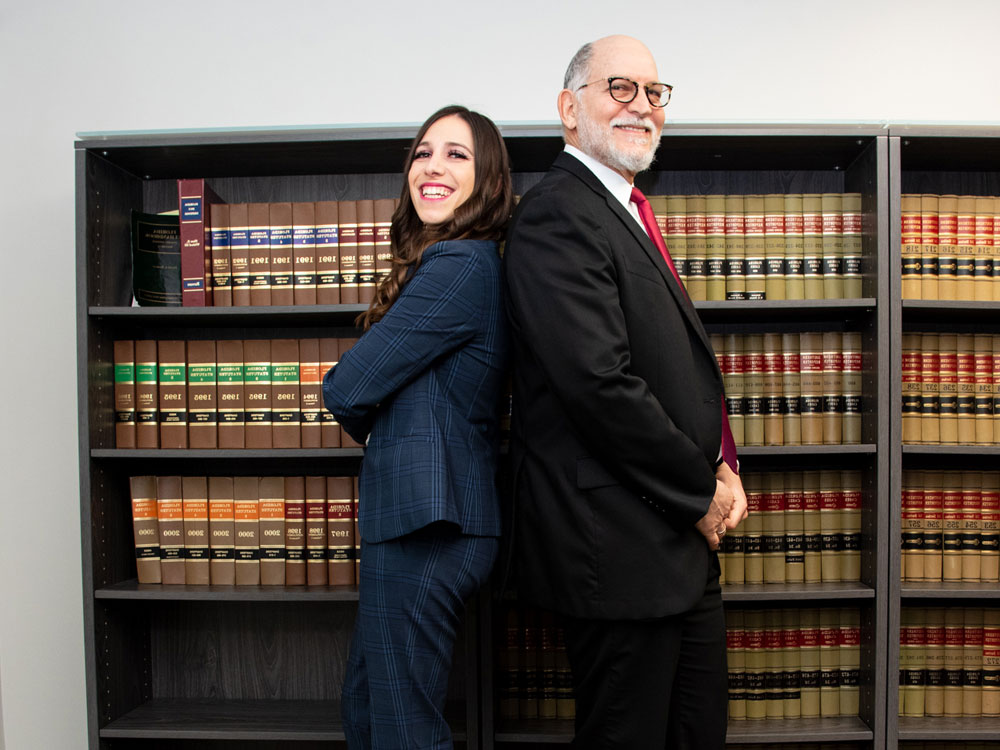