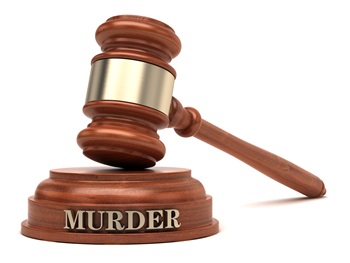 In Florida, murder is a homicide that was committed on purpose with malicious intent. It is classified into one of two degrees, depending on the circumstances of the case. Our Florida homicide defense attorney explains what you need to know about the crime of murder and what possible defenses may be used in a case.

The defense an attorney decides to use for a client charged with murder will depend on what occurred during the incident that resulted in homicide. Since a murder conviction can result in life in prison or even the death penalty, it is important to use an attorney who will fight for your rights and will work to find a defense that can dismiss or reduce the charge or bring about a not guilty verdict at trial.

Some common murder defenses that can be used in Florida to dismiss or dispute the charges of the crime include:

In addition, murder may be considered excusable or justifiable and could be dismissed by the court for the following reasons:

Penalties for Murder in Florida

If you have been arrested and are facing charges of murder in Florida, contact an experienced Fort Lauderdale homicide attorney to help with your case. To set up a free consultation with the Law Offices of Robert David Malove, contact us online or by calling our office at 954-861-0384. For your convenience, payment plans are available.